by Team VFMI
in ALIMONY, DOMESTIC VIOLENCE, IN THE NEWS
8

The bad times for Cricketer Yuvraj Singh’s family seemed to have come to an end, though the process of a bitter divorce battle of his younger brother may not have been quite pleasant. After filing for the compromise deed, Akanksha also issued a public apology to Zoraver, Shabnam and Yuvraj, which was taken into consideration by the court. The apology on her instagram post read:

My matrimonial dispute has been resolved. I regret any hurt and loss caused to Zoraver Singh, Shabnam Singh and Yuvraj due to the allegations made by me inadvertently. I withdraw all my allegations and apologise for the same.

The case primarily could have certain learning for our readers: 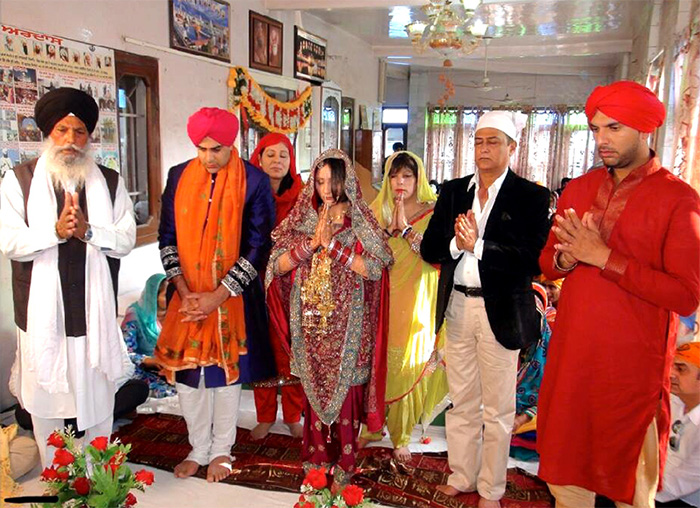