by Team VFMI
in ALIMONY, HIGH COURT, IN THE LAW, IN THE NEWS
2

Contested divorce in India almost never sees the light of the day, unless both estranged partners decide to end the dead alliance mutually. Such is the case from Gujarat where it took 33-long-years for the High Court to grant divorce to the man. 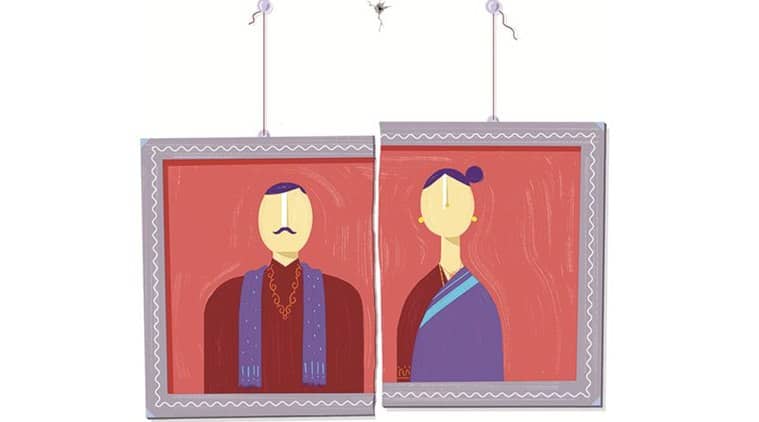 Are Estranged Spouses Moving On Without Divorce, Thanks To Never Ending Legal Battles?