A woman has been arrested by Petlad police, Gujarat, on Tuesday for allegedly murdering her husband. The woman’s uncle and cousin have also been nabbed for their involvement in the murder.

Last Friday, 36-year-old Vinu Bariya, a resident of Khambhat and a native of Ghoghambha taluka of Panchmahals district was found dead on the roadside on the outskirts of Dharmaj of Anand. Postmortem of the body revealed that he died of strangulation.

According to the police, Vinu’s wife Kailash (31) confessed to murdering her husband with the help of her uncle Arvind Bariya and cousin Khuman Bariya. Arvind uncle happens to be a leader of Aam Aadmi Party (AAP) and General Secretary for Kalol assembly seat in Panchmahals.

Police sources said that the husband was murdered over man’s alleged love affair.

Vinu and Kailash had an affair in 2006. But Vinu got married to another woman. Later, he got divorced following marital disputes and started seeing Kailash again. In 2021, the duo had a court marriage, reported TOI.

Kailash has not only cleared her PTC, MA-BEd exams but also the teacher eligibility test (TET).

Soon, there were disputes between Vinu and Kailash, as latter suspected her husband of having extra-marital affairs.

According to the police, the deceased used to live alone in Khambhat and did not allow Kailash to come and stay with him. 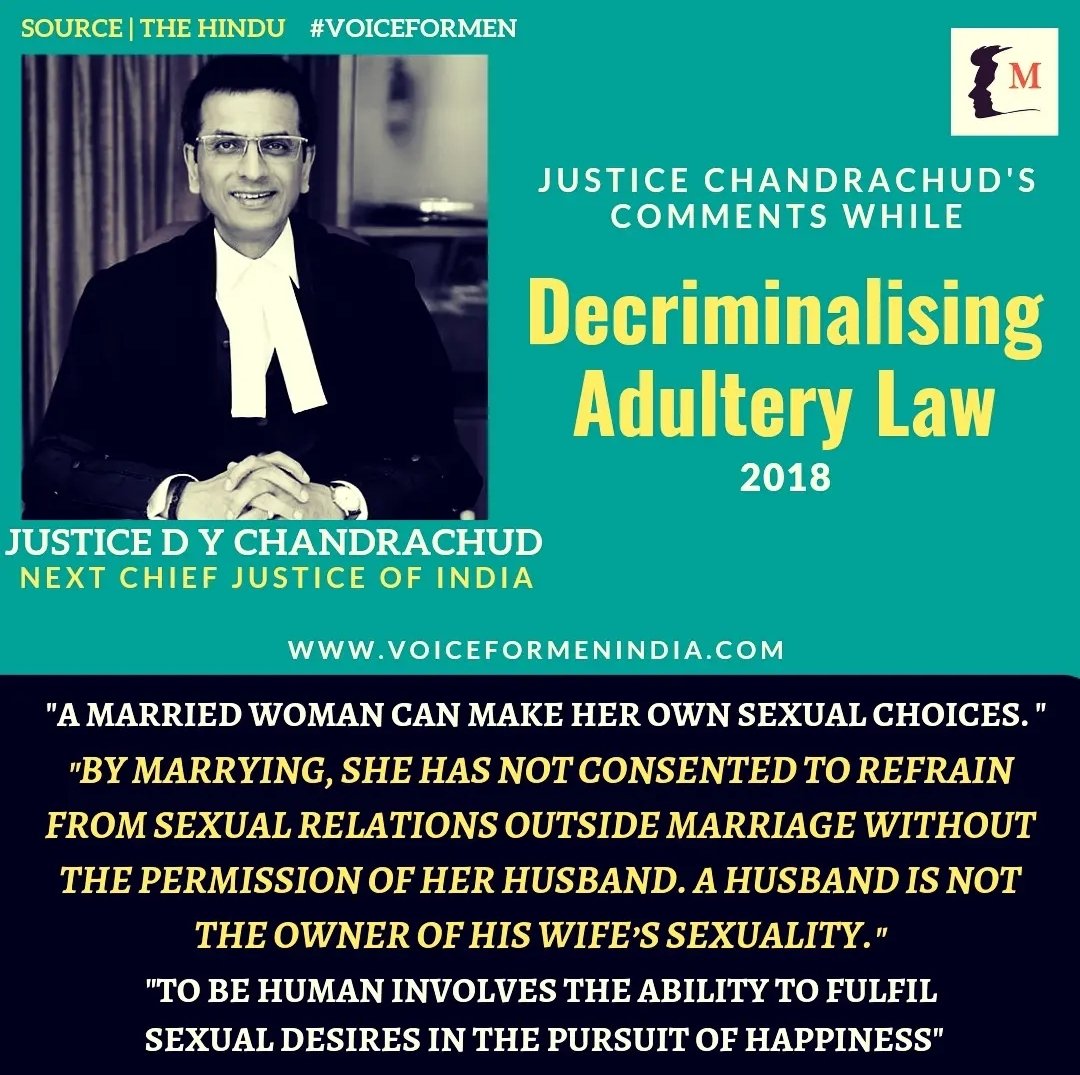 One of the officials informed media,

On October 13, Kailash, her cousin Khuman Bariya and her uncle Arvind Bariya reached Khambhat. Arvind was called to meet near Dharmaj crossroads.

After heated arguments, Kailash in rage hit Vinu on his private part while the two other accused also joined her in abusing and beating the victim.

The woman allegedly used her dupatta to strangle Vinu who had fallen into an open drain while her uncle and cousin stretched his body resulting in his death.

The trio is accused of throwing the victim’s bike in the drain and destroying evidence including victim’s mobile phone and the dupatta that was used to strangle him, said Gujarat Police.