The APSCW-sponsored legal awareness programme was conducted by the district administration and NGO AMYAA, which was attended by 175 participants from Dambuk area.

Women need to understand that the Protection of Women from Domestic Violence Act was made to safeguard women against domestic violence and not misuse it for a personal act of revenge.

Tad also advocated discouraging polygamy, and enjoined all to register their marriages.

Tad further emphasised on the need to protect the future generations from the drug menace. She said,

The public and the panchayat leaders must make it a mission to curb the menace in its infancy.

"Do Not Misuse Domestic Violence Act For Personal Act Of Revenge…" 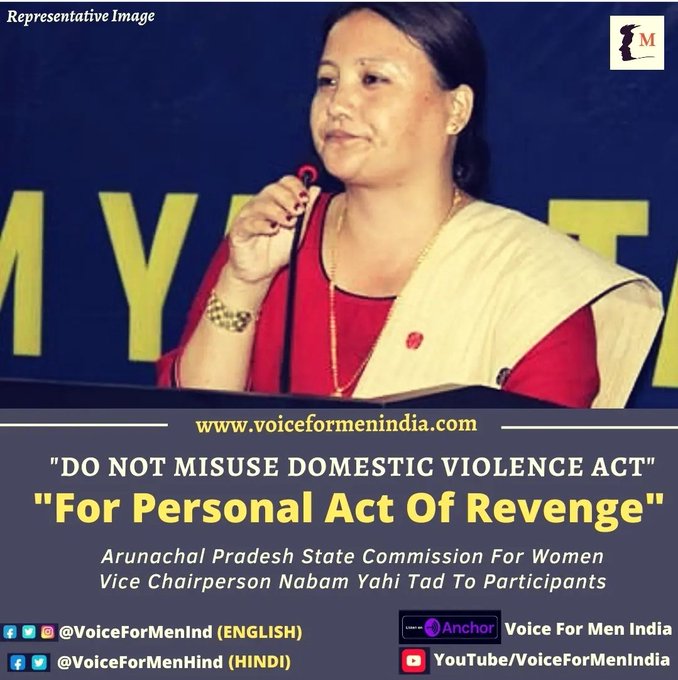