Husband Can Be Jailed For Extra-Marital Affair Under Sec 498A: Madras High Court (Representation Image Only)

A plea to quash sexual harassment proceedings conducted against a Zoology Professor at the Madras Christian College (MCC) recently prompted the Madras High Court to influence on the need curb the ‘misuse of women protection laws’.

On the subject of educational institutions run by Christian missionaries, Justice S Vaidyanathan observed in passing, 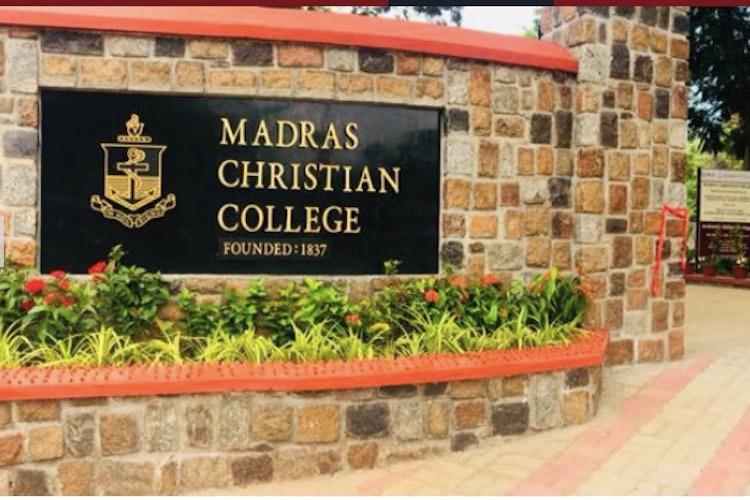 This Court feels it appropriate to point out that Christian missionaries are always on the source of attack in one way or the other and in the present era, there are several accusations against them for indulging in compulsory conversion of people of other religions into Christianity.

Now, there is a general feeling amongst the parents of students, especially female students that co-educational study in Christian institutions is highly unsafe for the future of their children and though they impart good education, the preach of morality will be a million dollar question.

As long as a religion is practiced in streets in lieu of its worship places, like Temple, Mosque, Church, etc., such devastation, as in the present case, does occur and will be mushrooming.

On an examination of the case, however, Justice Vaidyanathan saw no merit in his submissions. The Court, therefore, dismissed the plea while observing,

This Court finds justification in the act of the Committee…there is no violation of the principles of natural justice…and this Court finds no infirmity with the report of the Committee…there is no justifiable ground to interfere with the Fact Finding Report as well as the second show cause notice, as the further action followed by the show cause notice will only bring the cat out of the bag…

On a concluding note, the Court opined that several laws meant for the protection of women are prone to misuse. The honourable court also cited the need to amend law to protect innocent men against misuse of women protection laws. As noted in the order,

This Court do not want to go into the question of who is at fault in the present case? But at the same time, it has become imperative for this Court to indicate that several enactments were brought into force for safeguarding the interest of Women and we have to ask a question for ourselves as to whether those laws are invoked by women with genuine reasons.

Justice Vaidyanathan proceeded to observe how certain laws which women could access easily were prone to be misused as a tool for vendetta against men. Certain laws, which are in existence for easy access to women, lend itself to easy misuse that women will find it hard to resist the temptation to “teach a lesson” to the male members and will file frivolous and false cases. A similar trend is already being observed in the case of anti-dowry law (498-A), which is being misused to such an extent that the Supreme Court has termed it “Legal Terrorism”.

In view of these observations, Justice Vaidyanathan states on a parting note,

This is the right time for the Government to think of suitable amendment in those [women protection] laws in order to prevent its misuse so as to safeguard the interest of the innocent masculinity too.

A copy of the order was also marked to be sent to the Union Government.