by Team VFMI
in HIS STORY, SUCCESS STORY
2

Many of us may read this story and be put to shame. As teenagers, or in our 30s and 40s we seem to have got tired, drained out or fed up of working, but this 105-year-old gentleman is still going strong.

105-year-old Bakhtawar Singh Brar is a farmer in California, USA who has become an inspiration to several who feel 35-40 is the new retirement age. Brar was widely covered by the American media last year, when he celebrated his birthday working at his desk. His farm employees hosted a small celebration for him to display their appreciation for his continued dedication over the years. One of his employees, Daisy Gonzales said:

We decided to throw him this party to show him appreciation and that we’re with him just to make him happy. I’m surprised and amazed myself that someone at that age still has a good shape, good memory and he’s a hard-working person.

He’s here in the office, every morning around 5 a.m. It doesn’t matter if it’s a holiday, he’s always there. 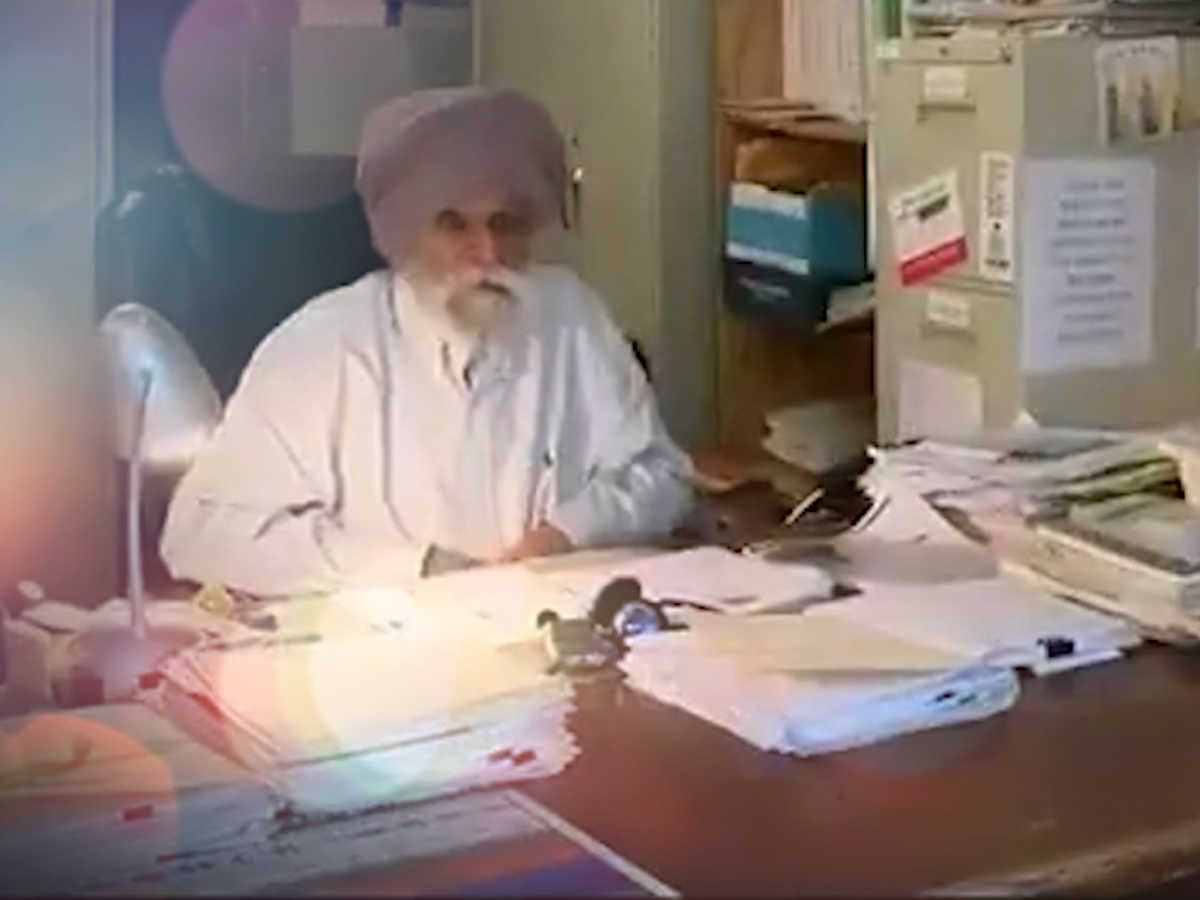 Brar, an Indian Army Veteran has been overseeing his son’s agriculture company since 2006. The decorated fellow countryman moved to the U.S. in 1980 when he was 68. At that point in time, Singh who was on the verge of turning 70, was advised to apply for pension. However, he refused to do as he felt he had not done anything for that country to claim entitlement. He also believed he was not there to become a burden or liability on anyone. Narrating the incident Bakhtawar Singh said:

When I was asked to apply for pension, I said thank you very much ma’am, I don’t need it. She asked, why? I said, what have I done for this country, nothing. I don’t want to be a burden here. I will earn it if I need it.

It was then that he started working as a farm worker to earn a pension for himself and his wife. He strongly believes that a person is never useless in his life. A man can go down in performance, yet everyone is capable enough to do something for their country. 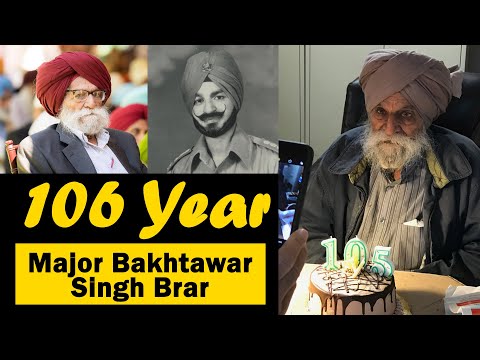 Evident by his daily routine, Brar also does not believe in retirement. He considers activity is life and life is activity. His strong message to everyone who are demotivated to work is:

The people that kill time, they kill themselves. Retiring means what? Lying in bed. Farmers and soldiers never die in bed.

Brar trusts ‘moderation’ as the key to living such a long and healthy life.

No matter what you do in life, good or bad, don’t overdo it.

This story is inspiring in many ways. Brar just doesn’t encourage all to work till you are alive but also demonstrates how self-respect is earned and not commanded. Remember his journey the next time you are dragging yourselves out of the bed on a monday morning!