Farhat Naqvi of Mera Haq Foundation, who is fighting the cases for three divorced women, has herself lost the legal battle against her husband and in-laws.

Despite a 12-year-long court proceeding, Farhat was not able to prove the allegations of dowry harassment imposed on her husband and other in-laws. The court acquitted Farhat Naqvi’s husband Rehan Haider, brother-in-laws Rizwan, Irfan, Zeeshan and sister-in-laws Romana in the absence of any concrete evidence. 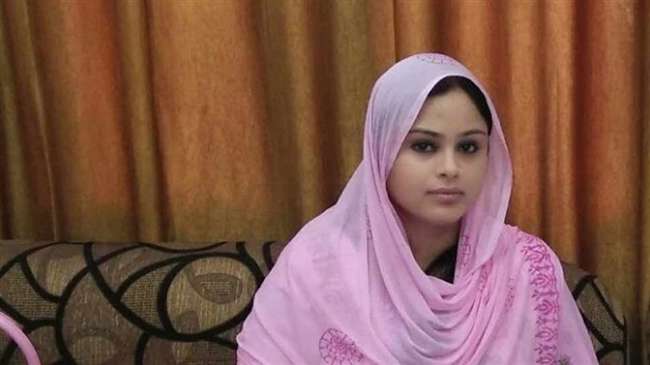 Farhat Naqvi is the sister Mukhtar Abbas Naqvi, Union Minister of Minority Affairs in the BJP Government. According to her she will not give up the fight for her rights and is planning to approach the High Court to seek justice. This judgement in her case has ironically come within a few days of Triple Talaq bill being passed in both the houses.