The Bombay High Court has granted anticipatory bail to police sub-inspector Amit Shelar who is accused of raping a colleague, noting that the relationship was consensual.

Mr. Shelar, who is attached to the Navi Mumbai Crime Branch, was suspended after the FIR was lodged. His lawyer, Tanvir Nizam, said,

This was a false FIR and the investigations were unnecessary and clearly motivated. The High Court has held that this is a consensual relationship and charges of rape are not applicable. This brings a huge relief to Mr. Shelar.

A division bench of justices Indrajit Mahanty and A M Badar granted anticipatory bail in July to Shelar after he had approached the HC in January this year, following a bail rejection from sessions court.

This is a case of a 31-year-old married woman, indulging in sexual relations with her colleague on several occasions without disclosing the fact to her husband.

It said the FIR was lodged after the complainant’s husband found the text messages exchanged between the sub-inspector and the complainant. In her complaint, the woman said the man had claimed to have recorded the incident and used that to allegedly rape her on multiple occasions thereafter. 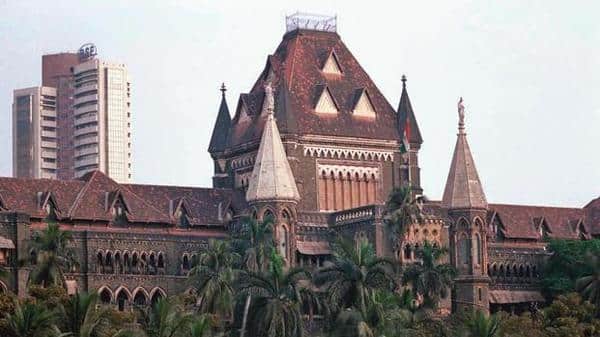 The court said the woman did not disclose the matter to her husband or the police despite having several opportunities to do so.

On the contrary, the messages exchanged between the parties indicate that the complainant suspected that her husband [was] monitoring her mobile and ultimately, on November 16, 2018, the FIR came to be lodged,  the court said.

It said the report for the medical examination to determine assault was also negative.

Explanation to Section 3(1)(W) makes it clear that unequivocal voluntary agreement either by words, gesture or in the form of non-verbal communication communicating willingness to participate in a specific act amounts to consent, the court said.

Such cases have become a daily norm, where adult women file rape charges after a consensual relationship goes wrong or she wants to settle score or something else. The seriousness of alleging rape has been diluted to an extent where society is forced to see many victims with suspicion, at least at the primary stage.
While the men in many such cases get interim relief from the courts, their image is tarnished for life. At times, there are cases, where men have spent nearly a month behind bars due to false rape allegations. The man’s name and image gets published in the media before being pronounced guilty while woman’s identity is undisclosed even if the case will be proven false.