Mother Filed False Rape Case Against Own Son; Confessed He Didn’t Rape Her After He Spent 1.5Yrs In Jail

by Team VFMI
in ALLEGED FALSE RAPE, IMPACT ON CHILDREN, IN THE LAW, IN THE NEWS, OTHER COURTS
4

A 20-year-old boy from Kurla in Mumbai was accused of raping his mother in January 2018. He has now been acquitted by the sessions court this week, after his mother accepted that she had filed a false rape case against her own son.

However, after more than one and a half years, the mother confessed that the son had returned home drunk but never raped her. She told the court that since the son became aggressive and with no other male member in the house, she filed the false rape complaint. 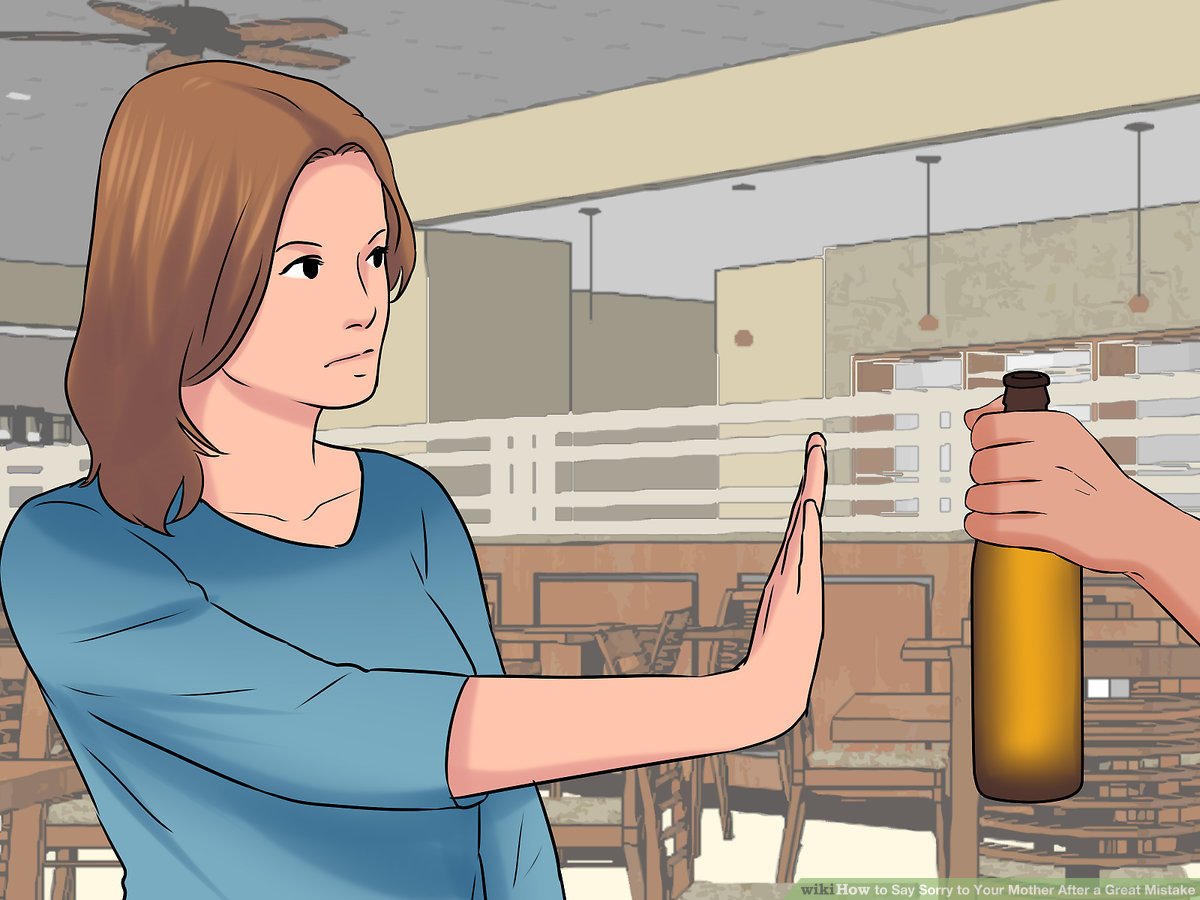 The court held that her medical reports too did not support the claim of the prosecution. Concluding the case and releasing the boy, the court said,

Having considered the entire evidence on record, the court has no any other way than to hold that the prosecution has failed to prove beyond doubt that the accused has committed the offence. The accused, in his final statement, had begged for forgiveness for drinking and fighting with his mother. He is a young 19-year-old boy. His apology seems to be from the bottom of his heart.

One can look at this case from a sympathy point of view for the widow mother, however, to justify her filing a false rape case against her own son sets a very wrong example in society. What’s the guarantee that woman relatives won’t misuse this law tomorrow for settling matters related to assets and property?

There is no punishment whatsoever for the woman in this case for filing a false FIR with police. Unfortunately such precedents set by our judiciary leave no fear in any woman before filing a fake fabricated case.