by Team VFMI
in ALLEGED FALSE RAPE, IN THE NEWS, IN THE SOCIAL
2

Singer turned actor Karan Oberoi was recently in the news as he was arrested and kept in judicial custody in an alleged rape case by his ex-girlfriend.

Karan had to spend one full month in jail before getting a bail order from the court. He may be out on bail, however, the tag of rapist will unfortunately stay with him forever. Fake cases on men only become an eye opener when they themselves or their near and dear ones go through the ordeal. Until then, we as a society always believe the woman to be the victim. 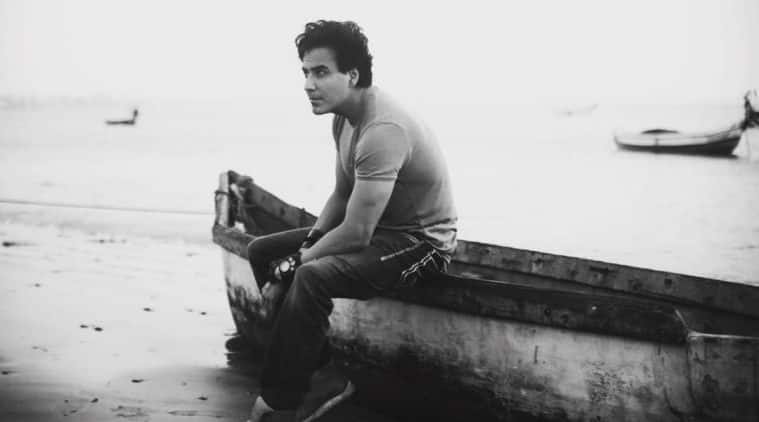 To fight this gender bias, Karan has become active in the fight towards Gender Equality and Against Fake Cases where a man’s image can be tarnished by the mere word of a woman.

Being a member of the Indi pop group ‘A Band of Boys’, Karan Oberoi has released a new original song called Rishton Ka Vyapaar (The Business Of Relationships). The song is now out on the Times Music YouTube channel and happens to be included in a web series called Title Role.

Written and sung by Oberoi himself, the music video involves video snippets from fake cases registered against men, along with pictures from various rallies that support the idea that crime has no gender. Although it will be a long night before innocent men wake up to a new dawn, Karan has supported the idea from the very beginning, now putting it together in a melodious song. 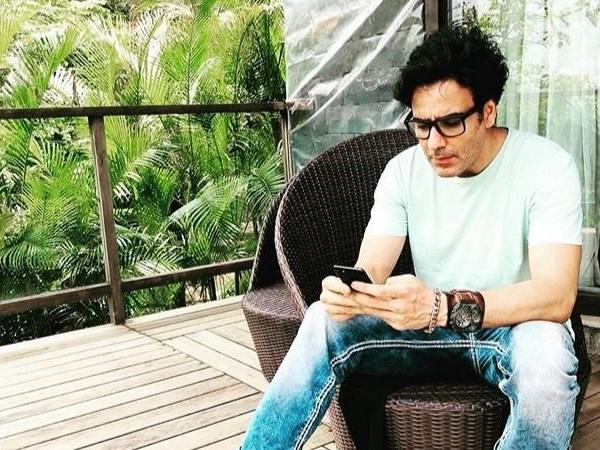 And now the latest we hear is that he and his sister have filed a police complaint against his ex-girlfriend for practicing witchcraft. Karan also shared how he has suffered for a long time and had filed a complaint about it but no action was taken. He quoted,

I have suffered for a long time. While I had clearly mentioned her association with witchcraft in my complaint, no action has been taken against her till date. Practising witchcraft is a serious crime in Maharashtra, and one can’t get away using the gender card. Every time someone gets away with an unlawful practice, it emboldens the others to follow suit. For the good of society, it’s important to keep crime and punishment gender-neutral. Initiatives like #MenToo are the need of the hour.

The family hopes for the truth to prevail soon.