Three women were caught on camera stealing a stroller from a store in New Jersey, USA.

The store Bambi Baby in Middletown has been owned by the Ortega family for decades now, so the owner said they’ve seen their fair share of shoplifters. But last Friday afternoon’s incident was a little more bizarre than usual. The theft attempt by the three women, was foiled when one of them forgot her baby inside the store. 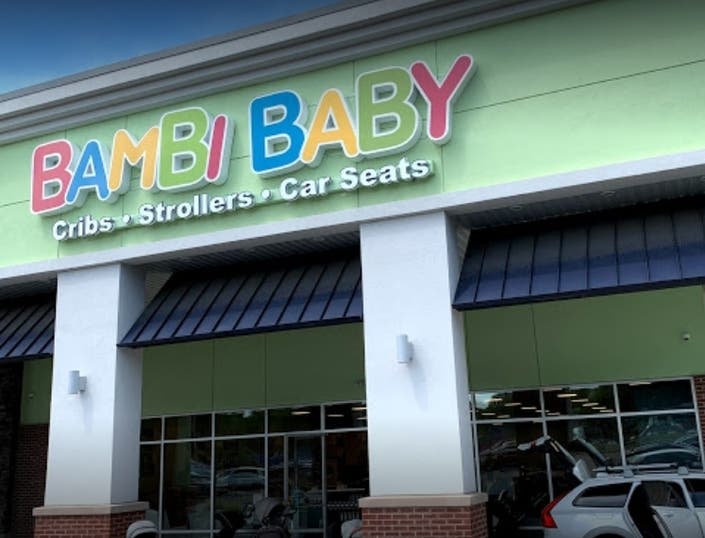 In the video, we can see how all three women walk into the store with their respective babies. While two of the women distracted an employee, the third one grabbed a stroller and walked out with it. Surveillance footage shared by Bambi Baby shows the woman picking up the stroller and walking out with it. She takes it out of the store, but leaves her baby behind. Bambi Baby described the theft as “unreal” while sharing the video on Facebook. 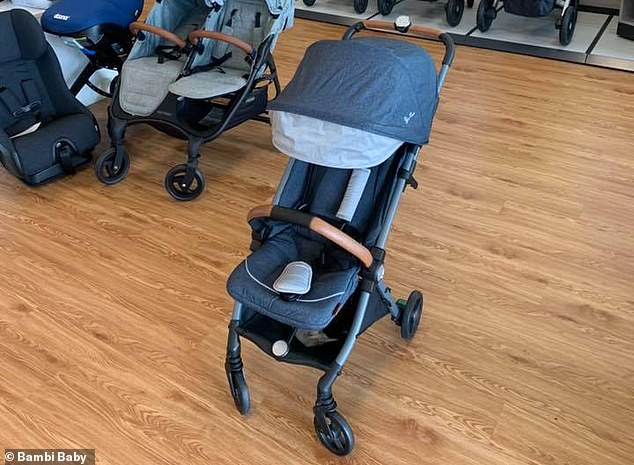 According to media reports, there was a time lapse of at least six minutes before one of the three women came back for the child. The store owner, Enelio Ortega said,

I was devastated that someone would leave their child in a store to worry more about stealing a stroller.

He even continued that he was more disturbed due to the involvement of children instead of the theft itself. He said,

Police were able to track down two of the three women; 23-year-old Maryann Cash and 20-year-old Nan McCarthy. As late of August 22, the police had requested local public to contact them if they had any information on the third woman.

The manager said the store will be adding additional security cameras in the future, and is even considering putting sensors on products.

Tags: In the Newsmotherusawomen thief