by Team VFMI
in ADULTERY, ALIMONY, IN THE NEWS, SUICIDE
0

Society stands up against the practice of Demanding Dowry, but hails Alimony being paid to wives (without any fault of husband) by threatening and pressuring the Men.

The below case pertains to April 2021 from Bengaluru, when a married man was compelled to end his life after he was allegedly pressurised by an NGO to pay Rs 20 lakh to his estranged wife during divorce.

Mohammed Salman Khan, 30, married Rohinaz in 2019 and the couple had one-year-old son.

Salman worked at a cafe with his father at Shivajinagar. While the couple was into their second year of marriage, Salman learnt that his wife was having an extra-marital affair and thus took to drinking.

When Rohinaz got to know that her husband was aware of this affair, she started pressurising him for divorce accusing him of being an alcoholic.

Rohinaz then approached an NGO who were working for the ‘upliftment of women’.

Shabbir, founder of this Women Empowerment NGO, along with one of his criminal colleague Nawaz,  asked Salman and his entire family including elderly parents, to be present so that the matter could be heard and settled. According to Yousuf, Shabbir called Salman and his family couple of times to his office and then started threatening and intimidating them. Yousuf said,

They also informed Salman, that the son’s custody would remain with the mother, and not him.

Chennai Man, His Parents Murdered By Wife & Her Family After Alimony Settlement Failed

Salman ended his life on the same evening. Deceased’s father Ajmat Khan, filed a police complaint against Shabbir and Rohinaz. Subsequently both were booked for abetment to suicide.

Leave your comments on this case below? 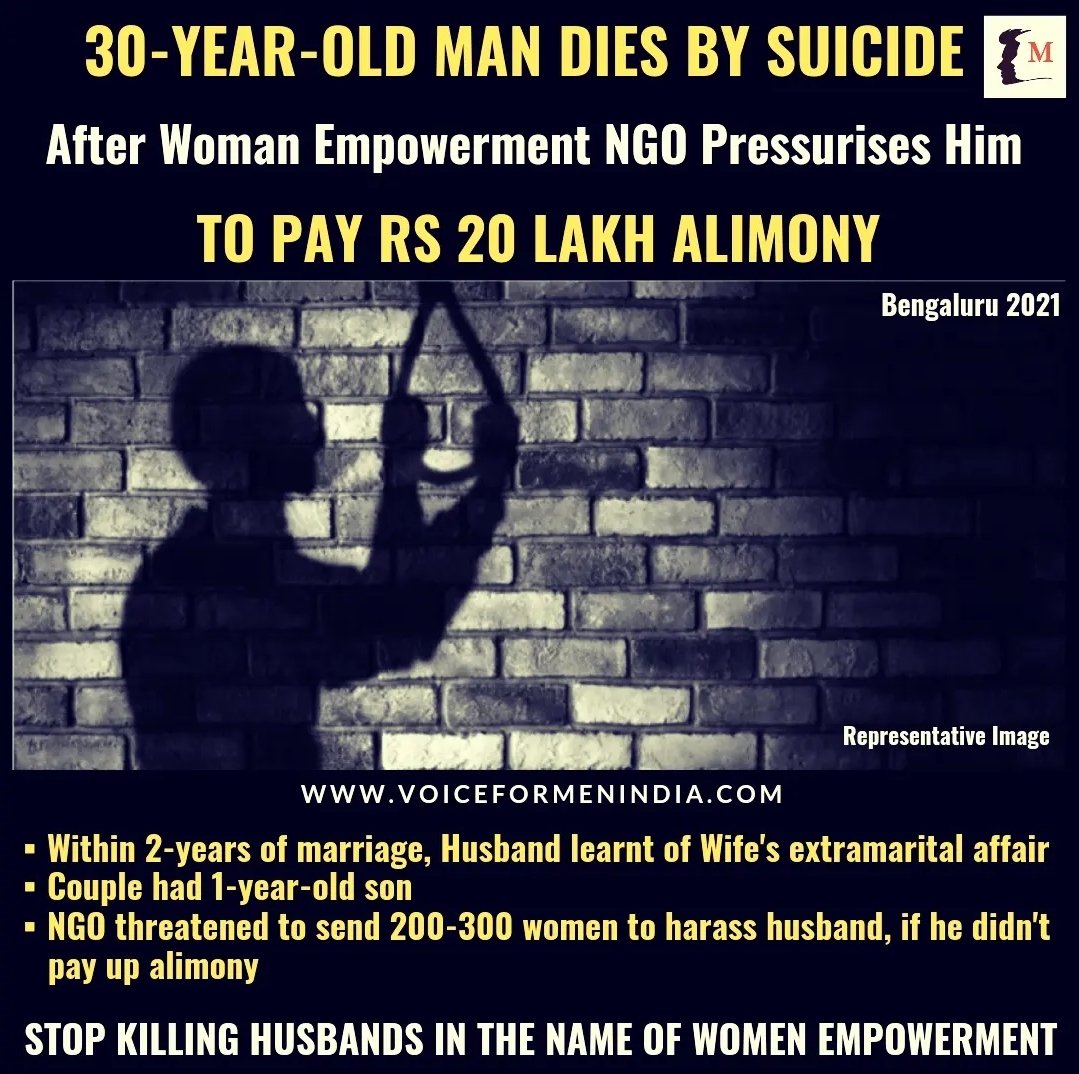