by Team VFMI
in HIGH COURT, IN THE LAW
1

The Madras High Court on Tuesday had pointed out how it was right time for the government to amend women centric laws suitably to prevent their misuse.

Certain laws, which are in existence for easy access to women, lend itself to easy misuse that women will find it hard to resist the temptation to “teach a lesson” to the male members and will file frivolous and false cases. A similar trend is already being observed in the case of anti-dowry law (498-A), which is being misused to such an extent that the Supreme Court has termed it ‘Legal Terrorism’.

However, today, Justice S Vaidyanathan has ‘agreed’ to delete his remarks on the same where he had recommended the need to protect “innocent masculinity”.

Senior advocate R Vaigai, made a mention before the judge to remove these remarks on the pretext that ‘sweeping allegations against women were not based on any hard evidence and remarks quoting ‘innocent masculinity’ will legitimise Gender Imbalance in society.

Considering these arguments, Justice Anand agreed to expunge remarks from paragraphs 33 to 35 from the original judgement and a copy of the new order will be uploaded shortly.

Some of honourable judge’s comments read as below:

This Court do not want to go into the question of who is at fault in the present case? But at the same time, it has become imperative for this Court to indicate that several enactments were brought into force for safeguarding the interest of Women and we have to ask a question for ourselves as to whether those laws are invoked by women with genuine reasons. 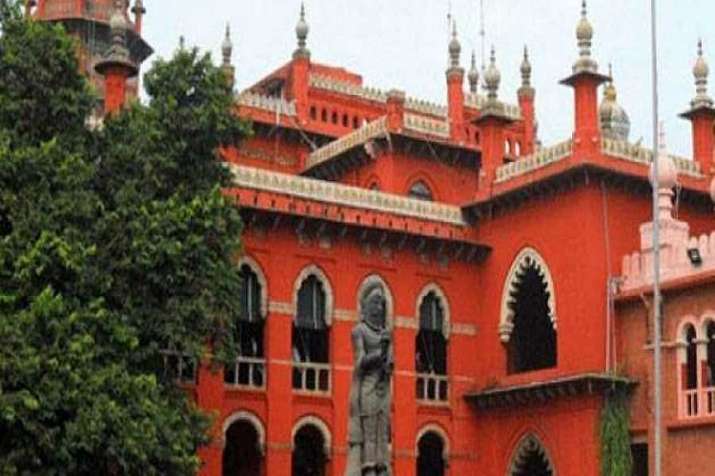 This has sparked anger amongst many Mens Rights Activists and surely calls for a debate.

Madras High Court deleted its observations regarding misuse of women-centric laws from a recent judgement. Such an acts deserves highest of the criticism. It’s shameful that even HC can not call a spade, a spade. Madras HC bows down to feminist pressures.

Madras High Court deleted its observations regarding misuse of women-centric laws frm a recent judgement. Such an acts deserves highest of the criticism.

It’s shameful that even HC can not call a spade, a spade.

He even continued saying,

Just wait for some more time and the courts in India would start giving out judgements saying, a criminal is not a criminal if she’s a woman.

Deepika Bhardwaj, independent journalist fighting for Men’s Rights too made her observations stating,

The biggest question we want to pose to our judiciary is, if the women centric laws are made based upon acts of ‘certain men’ and not all, why are few acts by men generalised labelling all men as criminals? Why doesn’t the same rule then apply while making strong remarks against the male gender.

If the original comments would legitimise ‘Gender Imbalance’, deletion of the same could also give a free hand to all women who misuse laws and get away with it purely because they are women.