by Team VFMI
in ALIMONY, IN THE LAW, IN THE NEWS, SUPREME COURT
1

As a society, we always support and encourage gender equality, however, when it comes to alimony laws, surely the onus is rested only upon the men to ‘provide’ and ‘support’ their fully-abled educated wives, who are equally capable of working and earning.

A petition has been filed in the Supreme Court challenging the constitutionality of Section 125 of the Criminal Procedure Code (CrPC), which governs the law relating to maintenance. Section 125 of Cr.P.C. discriminates on the ground of gender explicitly in case of spouses and discriminates implicitly on the basis of gender in case of providing maintenance to parents and children as a male is presumed to have the ability to earn if he is healthy and able-bodied while the same presumption is not applicable on women, and for them to be liable to provide maintenance, the pre-requisite is that they should have sufficient income of their own, independent of their husband’s income. 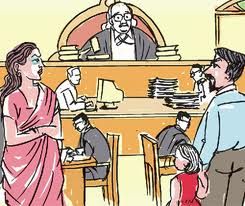 It is pertinent to note that as Section 125 Cr.P.C. directs the courts to have regard to fact-specific elements such as the person providing maintenance having sufficient means and the dependent not being able to maintain itself, it becomes both unnecessary and illogical to consider gender as an additional requirement while deciding a case on merit on the question of whether the person concerned deserves to be awarded maintenance or not.

The petitioner makes it clear that he is not asking the Supreme Court to prevent women from being granted maintenance under Section 125.

The Petitioner is rather seeking equality before the law and equal protection of laws. As aforesaid that Section 125 Cr.P.C. already takes into consideration fact-specific elements while granting maintenance, then limiting the scope of the said provision to only wives and not husbands violates the general equality clause laid down under Article 14 of the Constitution. Maintenance should be granted to the person who is in need of financial assistance, especially when such person does not have the ability to earn a living on his/her own. 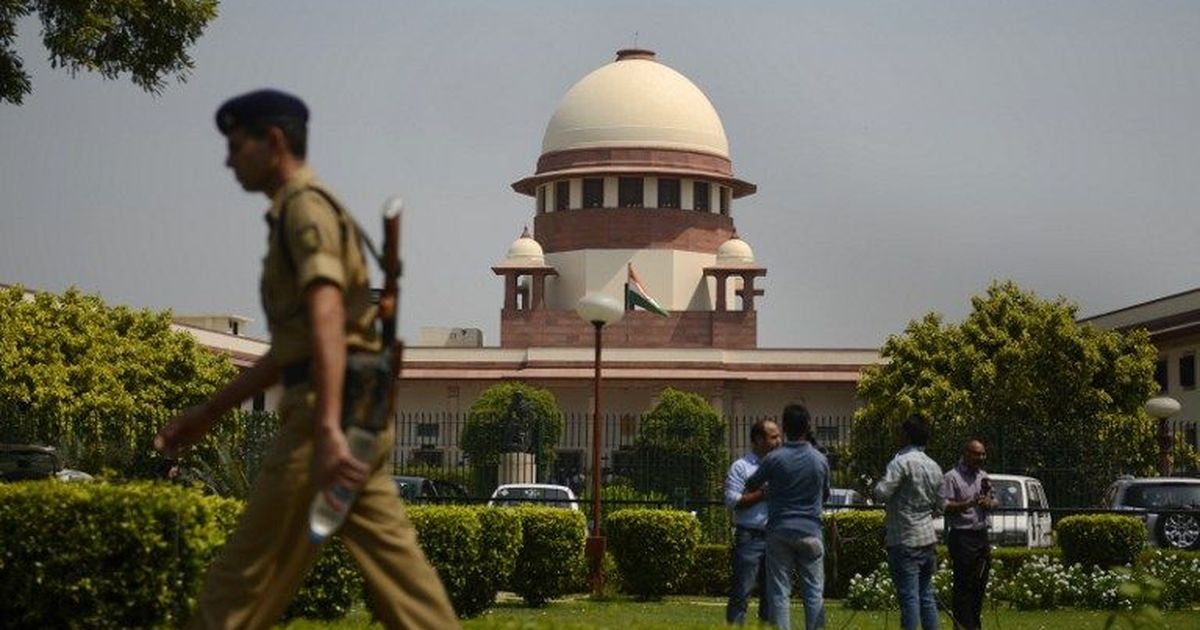 The provision allows discrimination on the basis of gender without any reasonable classification, it is further claimed.

There is a prima facie discrimination on the basis of gender without any reasonable classification under Section 125 Cr.P.C., specifically with regard to the aforesaid presumption that a husband/father/son is considered to have the ability to earn and maintain his dependants if he is healthy and able bodied while a mother/daughter is only liable to maintain if she has a separate income of her own independent or her husband’s income.

The petition also makes a reference to former Chief Justice of India Dipak Misra’s musings on “transformative constitutionalism” in his judgment in the adultery law case.

A constitutional court cannot remain entrenched in a precedent, for the controversy relates to the lives of human beings who transcendentally grow.

Our Judiciary has taken a direction towards gender justice and gender neutrality through its Judicial Activism, therefore, it is necessary that gender justice is done for not only one but both the genders equivocally and without any prejudice and bias. Hence, providing maintenance might be the role of only the husband at one point of time, but in the contemporary society where equality is considered the first pillar of the basic structure of our constitution, the roles of the spouses in the marriage (both during its subsistence and afterwards) need to be re-looked and re-considered.

Thus, it has been prayed that Section 125 CrPC be struck down as unconstitutional for being violative of Article 14. Alternatively, a prayer has been made to read down Section 125 so that it does not discriminate between a man and a woman.