“How can Vishakha guidelines be extended to religious places?” Asks Supreme Court

On Monday, a PIL was moved in the apex court seeking extension of its Vishakha guidelines to religious places, including ‘ashrams’, ‘madrasas’ and Catholic institutions, to check the rampant rise in sexual exploitation of women in such places. Advocate Maneesh Pathak insisted that religious places constitute to be a part of workplace as many women were employed there besides others who were voluntary engaged with them. 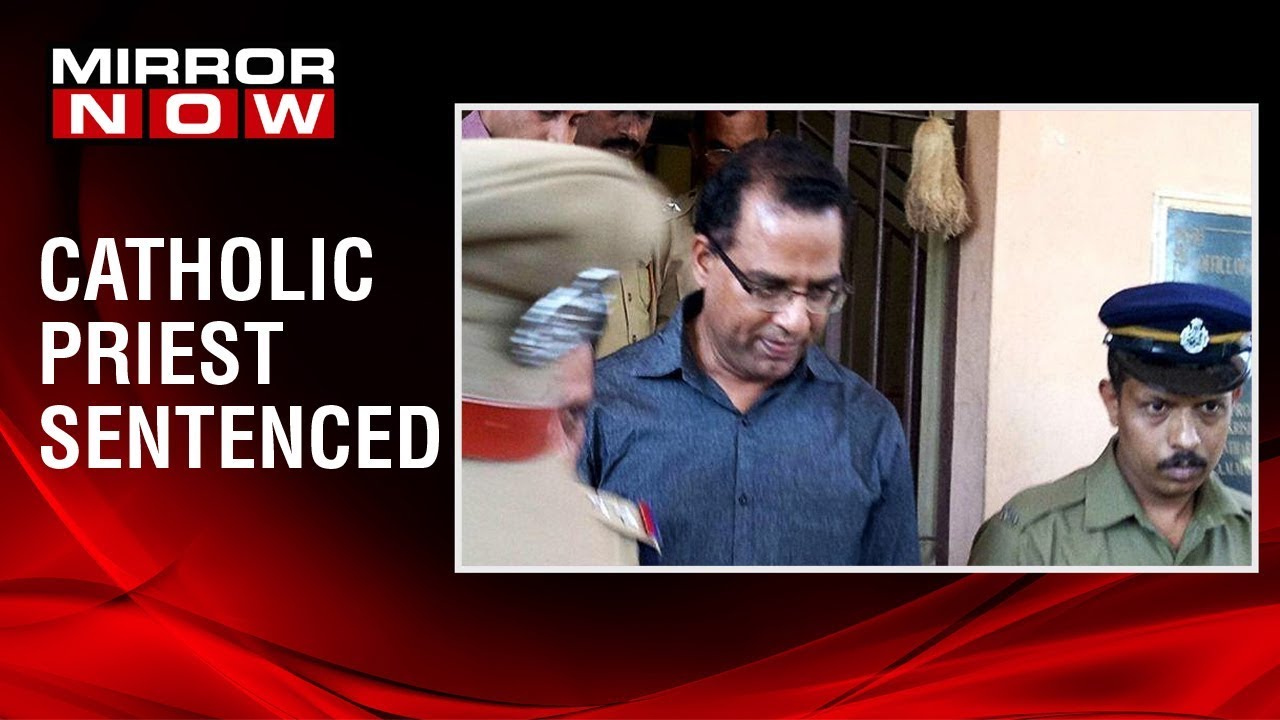 Why don’t you file a criminal complaint? How can Vishakha guidelines be extended to religious places?

The petition filed by Pathak argued that if Vishakha guidelines were extended to the religious institutions, it would assist a lot in reducing sexual crimes against women at religious places by gurus or leaders of that particular institution. The arguments also rested upon several cases which have happened in the past at such religious establishments.

Asaram Bapu Case: Asaram would never directly confront a girl. Instead he would use his coterie of three confidants — Sharatchandra, Shilpi and Shiva — to do the dirty work for him.

Gurmeet Ram Rahim Case: Nearly 50 women had come forward with allegations of rape against their ashram guru. The self-styled holy man was found guilty of sexually assaulting two female followers and has been jailed for 10 years for each

Catholic Priest: Robin Vadakkumchery from Kerala’s Kannur had been found guilty of raping and impregnating a minor girl. He will be spending 20 years in jail. The priest, 51, has been sentenced to 60 years in jail in three different cases of rape and abuse of minor girls.

Rape at Mumbai Mosque: Abdulla Gulam, a 50-year-old maulana from Nagpada was sentenced to life imprisonment for raping a 10-year-old girl in 2017. The incidents occurred in the maulana’s room at the local Mosque, where the victim would study along with her sister.

In August 1997, the top court in the Vishakha case laid down as many as 12 guidelines to be followed by the employers to prevent or deter acts of sexual harassments against women. However, where a common man is made accountable for such acts, has Supreme Court erred in treating self-styled Godly men differently? Will this be a legal stamp of escaping detailed enquiries at any religious places going forward?