A friendship and a relationship that developed over social media video app Tik Tok, resulted in a 24-year-old boy from Hyderabad into committing suicide. 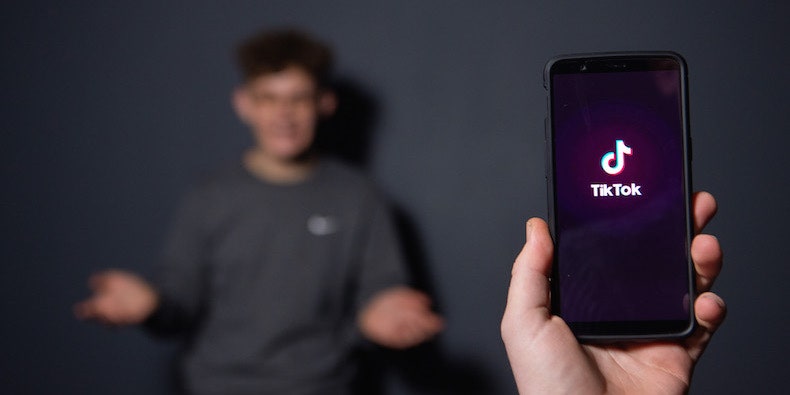 The police have now lodged a case of death under suspicious conditions and begun their investigations.

As of now it is unclear as to why did the boy commit suicide? Could it be only on a mere complaint of not returning the money to the girl? It is also unclear whether the girl was threatening him with dire consequences of a failed relationship by filing rape charges on the boy.

Without speculations, boys and men today have been resorting to suicides as the fear of arrest, even in petty crimes, is vast. A seasoned thief or someone who has conned many others in the past would not have ended his life and thus, prima facie, we can imply that the boy did not have wrong intentions beside not being able to return the money to the girl.