The Rashtriya Swayamsevak Sangh (RSS), will now be giving advice to newly married couples on how to run a family with traditional values.

On August 4, Sunday, the Sangh has organised a daylong event called ‘Kutumb Prabodhan’ in the Kalwa district of Thane, near Mumbai. Approximately twenty couples who are recently married or been married in past three years are expected to attend this event.

The idea behind this event is to protect traditional family values for Indians, which according to RSS leaders, have been disintegrating due to urbanisation and globalisation.

These days, many couples postpone their decision to have children because of their career, and then suffer from problems of conceiving. The health of mother and child are also affected. 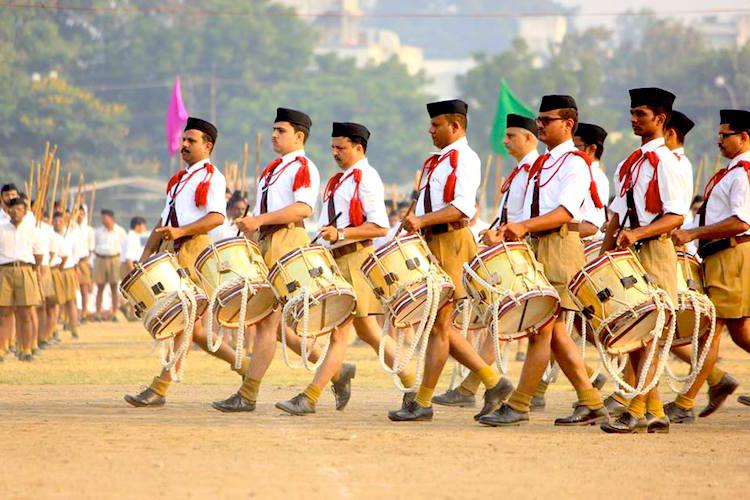 The official pamphlet which has been distributed reads,

So far our family system has served us well, but growing trend of nuclear families has posed some problems to our system. Unhappiness in married life, divorces, loneliness in senior citizens has been increasing and we are trying to find solutions through this program.

The program will also strive to mediate between couples who are contemplating divorce.

RSS is an Indian right-wing volunteer organisation that is widely regarded as the parent organisation of the ruling party of India, the Bharatiya Janata Party. The organisation is run by celibates and bachelors. 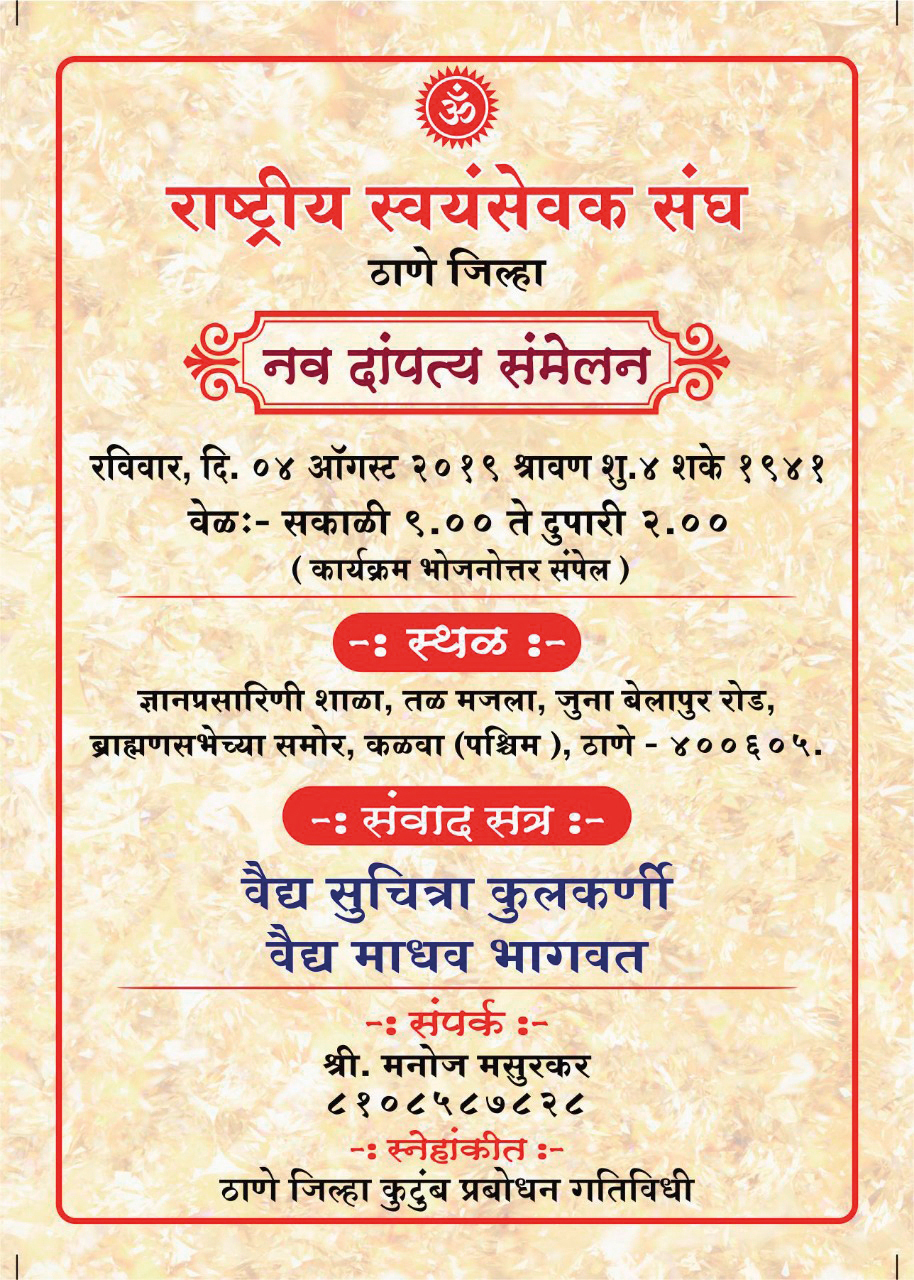 This practice is not something new since The Catholic Church in India also has similar programs for newly engaged or wedded couples on how to raise a good Christian family.