Supreme Court Finally Clarifies What Is “Rape On Pretext Of Marriage”

by Team VFMI
in ALLEGED FALSE RAPE, IN THE LAW, IN THE NEWS, SUPREME COURT
1

Several cases have been coming to courts where, after a consensual sexual relationship for months/years, a woman chooses to file rape on her partner, merely because he backed off from marriage. The Supreme Court yesterday finally clarified what can be considered as “Rape on pretext of marriage.”

The apex has held that every breach of promise to marry cannot be a false promise, making a man culpable under the rape charge if he has sexual relations with a woman.

A man can be convicted of rape if it is established that he had sexual intercourse with a woman on the pretext of a false promise of marriage.

Clarifying the legal position in this regard, the Supreme Court has held that in every case a man cannot be held guilty when he fails to marry a woman ‘despite a promise.’

It said that the prosecution must prove that :

A bench headed by Justice DY Chandrachud made a distinction between breach of a promise and a false promise, which would lead to “misconception of fact” vitiating a women’s “consent” in law. Where the promise to marry is false and the intention of the maker at the time of making the promise itself was not to abide by it but to deceive the woman to convince her to engage in sexual relations, there is a “misconception of fact” that vitiates the woman’s “consent” under Section 375 (rape) of the IPC.

On the other hand, a breach of a promise cannot be said to be a false promise. To establish a false promise, the maker of the promise should have had no intention of upholding his word at the time of giving it.

It emphasised that the “consent” of a woman with respect to Section 375 must involve an active and reasoned deliberation towards the proposed act and to establish whether the “consent” was vitiated by a “misconception of fact” arising out of a promise to marry, two propositions must be established.

The promise of marriage must have been a false promise, given in bad faith and with no intention of being adhered to at the time it was given. The false promise itself must be of immediate relevance, or bear a direct nexus to the woman’s decision to engage in the sexual act.

The court added that an individual who makes a reasoned choice to act after evaluating various alternative actions as well as the various possible consequences flowing from such action or inaction, consents to such action.

The ruling has come in a matter wherein a Deputy Commandant in the CRPF had moved the apex court to get the rape FIR against him quashed. 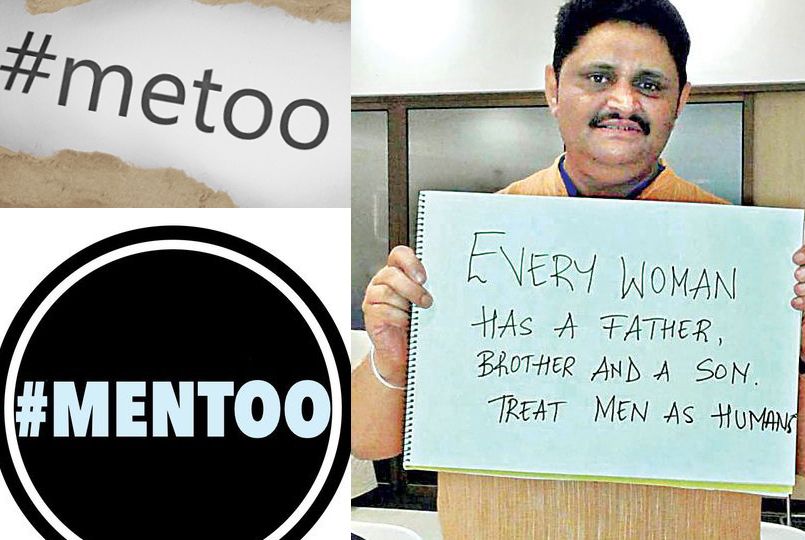 What Was His Case

The appellant’s failure in 2016 to fulfil his promise made in 2008 cannot be construed to mean the promise itself was false,” maintained the court, adding the complainant was aware since 2008 that were issues with the duo getting married but they still continued to engage in sexual relations till 2015.

The allegations in the FIR, said the bench, belive the case that she was deceived by the appellant’s promise of marriage and hence, no offence of rape under Section 375 of the IPC is made out.

This judgement from top court will surely facilitate lot of clarity between “rape on pretext of marriage promise” Vs filing rape charges just because a man backed off from marriage for various other reasons such as compatibility, lack of respect or something else. This should also hopefully put an end to many women misusing this law by filing rape after fully being aware of the circumstances of the man with regards to marriage in the future.