by Team VFMI
in IMPACT ON CHILDREN, IN THE NEWS
1

Ragging has been one of the most troublesome issues in India. Ragging has become more of a norm than an exception in a number of educational institutes across the country, which has led to lives being shattered and young people being forced to even commit suicides.

In an incident reported from Uttar Pradesh, a group of 150 first-year medical students were forced to shave their heads and salute their seniors, in an alleged case of ragging that took place at a university in the state on Tuesday. Videos of the incident, in which the students “bow in reverence” to their seniors, were shared widely, prompting authorities at the Uttar Pradesh University of Medical Sciences in Safai village to take notice of the incident. 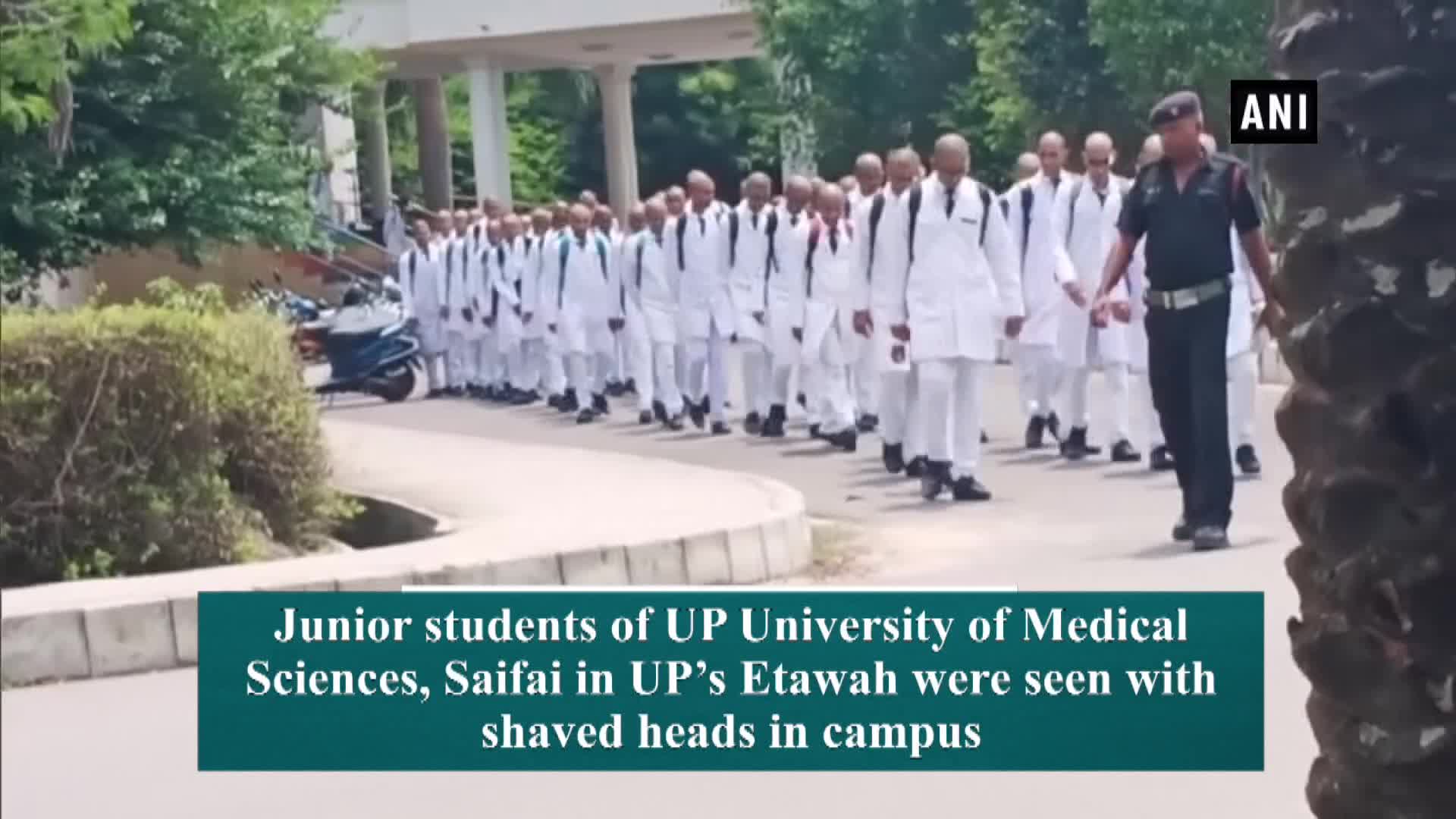 The Vice-Chancellor of the university, Dr Raj Kumar, has clarified the institution maintained special squads that kept a “check over ragging” and has suspended students for similar incidents.

Etawah: Junior students of UP University of Medical Sciences,Saifai seen with shaved heads on campus, allegedly as part of ragging. Vice Chancellor says “If there has been any indiscipline,strict action will be taken. Students can approach at least their warden. I’ll keep an eye” pic.twitter.com/DpKrCfRARe

We keep a strict vigil on such activities and we have a separate dean social welfare for students. Further, we have an anti-ragging committee to deal with complaints. We also have a special squad which visits every place in University to keep a check over ragging. The students can complain to the anti-ragging committee or even to their wardens.

In the video one can see a small group of students, wearing white coats and walking in a single file. All of them have had their heads shaved. The video shows them jogging and offering mock salutes to a group of seniors. A security guard is seen standing near the students as well, however, he takes no apparent action to stop the alleged ragging.

The Vice-Chancellor has promised that action will be taken in this matter.

Strong action will be taken against those involved. We have suspended students earlier also. I want to assure juniors that they need not worry.

#NewsAlert – In a brazen case of mass ragging, more than 150 first-year MBBS students were forced to shave their heads and salute seniors at a Medical College in Etawah, Uttar Pradesh. | @pranshumisraa with details. pic.twitter.com/Ke2Hh0j8MV

Many students have reportedly developed mental disorders in the past, some choose to end their lives while many others are also murdered by the force of ragging. One has heard of many stories of those who have suffered such endless trauma and those who haven’t had the strength to speak up against such issues. A mere suspension of the accused may not put an end to this practice for sure.