by Team VFMI
in HIS STORY, SUCCESS STORY
1

There are certain perceptions about the strengths of people with autism. They can paint, study, sing, even excel in sports. However, ‘modelling’ is not on a typical list. But then who said you only need to look a particular type for this profession? 19-year-old, Pranav Bakhshi has broken this myth and he has done it oh so well! 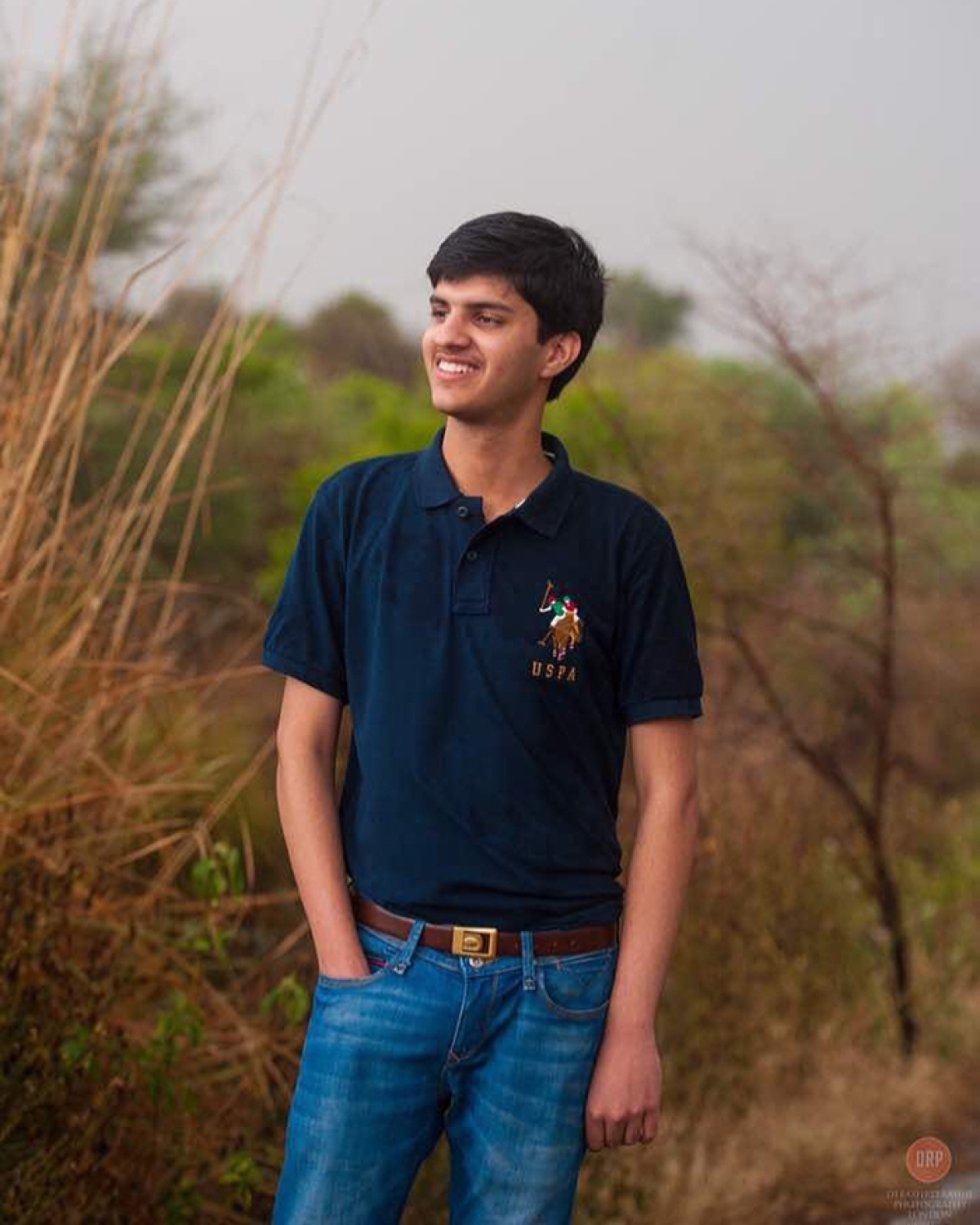 One of the first male models in India with autism to walk the ramp, Pranav’s brooding eyes, chiselled jaw line, great height and dashing looks are all the pre-requisites that one needs to be a model. With 40 per cent disability, Pranav in addition to autism, also suffers from echolalia. It is a condition where one repeats everything others say. But Pranav is not just confident but also adamant that he won’t let anything stop him from achieving his goals.

Pranav’s bio on his official Instagram account says that ‘Autism Is My Superpower’. The New Delhi based model is also a hard core fitness enthusiast and keeps uploading his workout videos on his account. Pranav has now signed Ninja Model Management which is one of the leading modelling agencies in India proving that he is moving closer to his dream of walking for big brands. 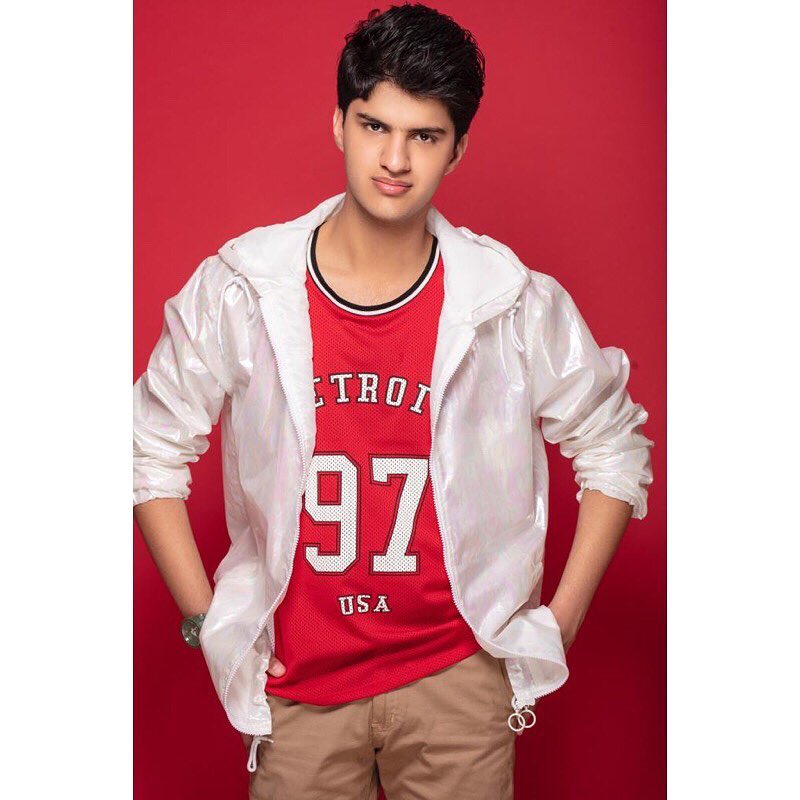 The agency is run by Ninja Singh, who is a model herself and has modelled for leading cosmetic brands internationally. The day Pranav came to sign the contract with Ninja’s office, she knew that the guy had all the qualities it takes to be a renowned model. His mood was well captured on the camera and his digitals looked quite professional. The agency has already started getting booking requests for him from various clients. In a very short span, he has become quite a pro in modelling.

Pranav’s mother Anupama Bakhshi can’t be more proud of her son’s achievements. He was only two-years-old, when she got to know about his condition. But she took things in her stride and made sure that she would let her son do whatever he wishes to do in his life and give him that space where he feels happy and content. Anupama quoted,

We were in a mall when suddenly he came up to me showing a billboard. He expressed his desire to model and I could only agree with his decision. Pranav is very well aware that he has autism and is fighting it on a day to day basic. But he is a strong man and I really want the other kids with autism to take inspiration from him and believe in themselves.

Before signing up with the modelling agency, Pranav and his mother Anupama Bakhshi sent several emails to various modelling agencies in the country, but nobody showed much interest. However, this modelling agency, which is promoting inclusivity in fashion, realised Pranav’s talent and gave him a chance to be a part of it.

Born in May 2000, Pranav had a traumatic birth with many health complications. Pranav’s parents systematically worked on the issues he was facing using effective tools like exposure to a variety of settings and social stories (individualised short stories that depict a social situation a child affected by autism may encounter) that offer perspectives of others in a social environment and also help arrive at an appropriate response.

Even the most physically fit people come with certain weaknesses and challenges. It doesn’t matter what you don’t have, what matters is what you do and achieve despite the dares life throws at you.