Man Commits Suicide After Wife & In-Laws Threaten To Book Him In Dowry, SC/ST Case If He Didn’t Pay Rs 15 Lakh

While the law was made to protect wives from Dowry harassment, the misuse of the same has also become extremely rampant.

A 24-year-old man committed suicide by consuming poison in Dwarka, Delhi last week. The man is said to have taken this extreme step allegedly because he was being harassed by his wife and her parents, the police said.

As Narrated by Boy’s Family

The deceased’s father, in his complaint told the police, that his son had met his daughter-in-law in 2016 and the two fell in love. The woman’s parents were allegedly against the relationship and did not want them to get married, but the couple tied the knot in 2018 in a temple. He also said,

Her [deceased’s wife] parents did not stop interfering in the couple’s life and submitted several complaints in Bindapur and Mohan Garden police stations against my son [deceased]. Tired of the situation, even my daughter-in-law submitted a complaint with the police in 2018. But she gradually sided with her parents and went to stay with them.

On July 25, the father added, his son called a friend and asked him to lend his bike. In the evening, he called the friend again and told him that he had consumed poison and asked him to come and collect his bike from a certain location in Dwarka.

Shockingly, no one has been arrested in the case so far (as on August 1). 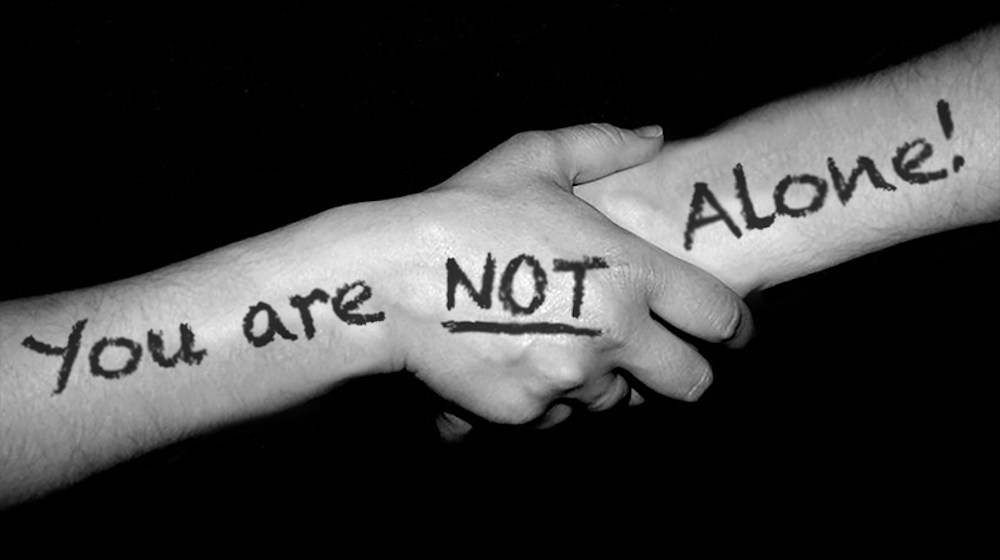 Please Contact Below Numbers for Assistance on harassment from wife and her family: