Madhu and Bharati got married in 2015 and were living together at their home in Hyderabad. It is said that Bharati suspected Madhu was cheating on her with one of his co-stars. The couple had frequent fights over Madhu Prakash’s lifestyle as well. The actor returned home late every day, which was one of the main reasons behind the rift between the two. Even on the day of the incident, Bharati insisted Madhu return home immediately from his work. The actor left home at 10am for the shoot and refused to listen to his wife, who, over phone, threatened to commit suicide. Madhu, who played a small role in SS Rajamouli’s Baahubali, returned home at 7.30pm from the gym to find his wife hanging from the ceiling fan in their room.

Bharati’s family members alleged that Prakash developed an affair with another woman, and that it did not go well with his wife. The couple used to quarrel over the same issue, they said. They also suspected Prakash’s involvement in Bharati’s death. 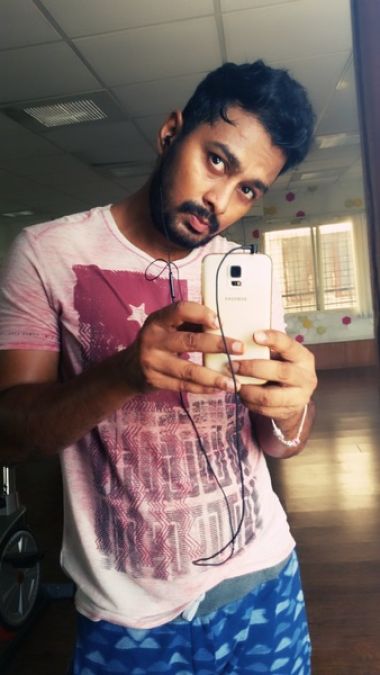 Besides this allegation, Bharati’s father has also lodged a complaint of dowry harassment against Madhu Prakash.

The police have taken Madhu’s statement and the body has been sent for post-mortem to Osmania General Hospital. A case has been filed by the city police and the husband has been arrested. Madhu has worked in the popular SS Rajamouli film Baahubali, apart from other few TV serials.