by Team VFMI
in IN THE NEWS
2

Correction: Our earlier report suggested that the couple is newly married, however, with several messages received, this seems to be incorrect. The couple is seen in the video with teenager children and thus cannot be newly married. Read the Story Below

This is a truly embarrassing moment for us Indians. A newly married wife has been caught on camera, stealing from a hotel in Bali, Indonesia. The video has gone viral on the internet, though the same is undated.

The footage begins with hotel staff searching the luggage of the Indian tourists and the former is heard saying,

And you blame us?

The women in question are heard pleading to the hotel staff asking them not to call the police. We can constantly hear the women saying,

The hotel staffer is then heard saying, 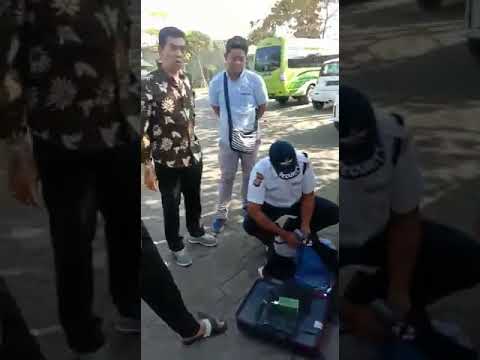 The entire luggage is then pulled out from the car and searched thoroughly. From what we can see, the women had stolen soap pots, hand washes, other bathroom articles, hair dryer along with some show pieces which would have been kept in the hotel room.

When caught red handed, the embarrassed husband has no choice but to say that he will pay up. He also shares that he has been married recently and is willing to pay extra money. The hotel staff is unwilling to accept this behaviour and taunts him by saying that you may have lot of money but this is no respect. Later we can hear voices of some other family men too who are embarrassed and profusely apologizing to the hotel staff.

The husband eventually loses his cool and tells the wife,

You should have told me if you wanted stuff for Rs 50 Lakhs, I would have bought it for you………did you steal all this stuff to stock your pickles!

The men of the family, rendered totally helpless, are also seen touching the feet of the hotel staff asking for forgiveness. While we are not generalising this for every Indian, but being one, we hang our heads in shame.