‘Indian Air Force: A cut above'

‘Indian Air Force: A cut above’ 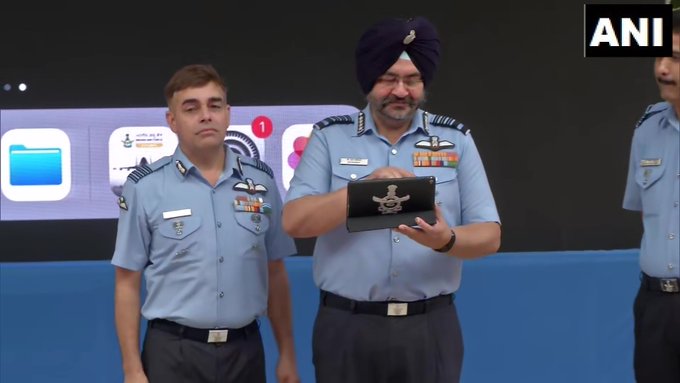 The mobile game has been developed by the Indian Air Force and will be available on both Android as well as iOS platforms. The IAF had launched the teaser of the game earlier this month, where it had said that the game will be launched as a single-player version and it will provide gamers with a virtual experience of the air-borne combats. 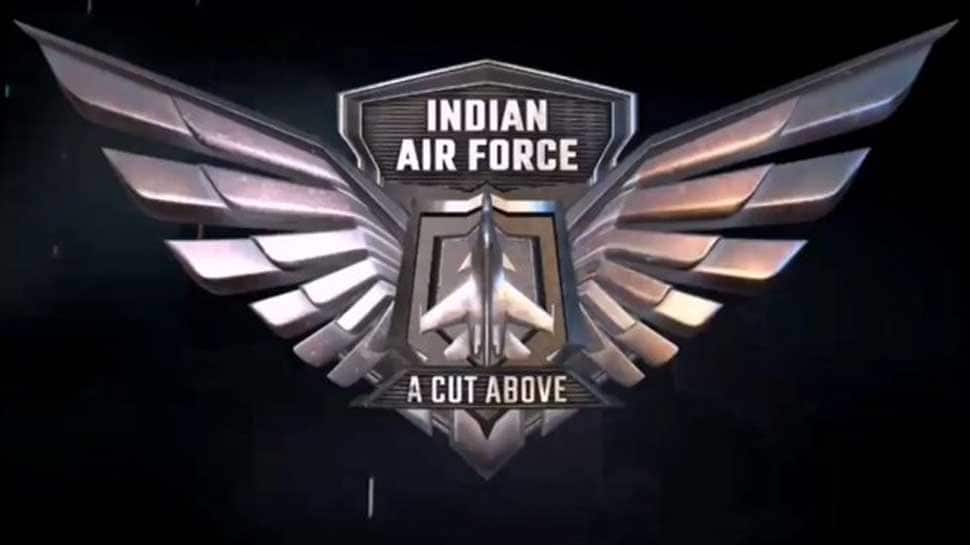 Indian Air Force: A Cut Above will enable player to access a varying range of fighter jets and go through numerous missions in varying airborne and ground battle scenarios. According to pre-launch announcements, the mobile game will also feature the Balakot surgical strike conducted by the Indian Air Force, as well as Balakot air strike hero, IAF Wing Commander Abhinandan Varthaman. 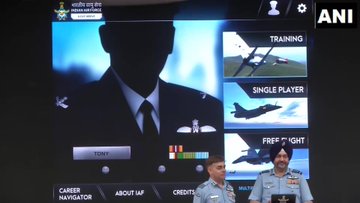 The teaser featured a character sporting a gunslinger moustache similar to that of Wing Commander Abhinandan Varthaman’s. The commander was captured after his MiG 21 Bison was reportedly shot down during a dog-fight with the Pakistan air force in February this year. He was held captive for over two days before being released on March 1. The IAF pilot had also shot down a Pakistan air force jet before his aircraft went down.

The 1 minute-41 second teaser shows several fighter jets in aerial combat, targeting different on-land structures. The game includes fighter jets and planes like Sukhois, Mi-17 helicopters, and a mid-air refuelling tanker as well. The captions in the video read as:

I am an air warrior, proud, dependable and fearless. In every act and deed, I put the honour and security of my motherland, first. I fly deep into enemy territory and strike fear in the hearts of my enemies.

The game will be initially available on Android and iOS devices and later released for multiple players.