A man named Jagdish Singh gave up his life in Chhattisgarh’s Steel City of Bhilai. Being fed up of his wife’s harassment, Jagdish hanged himself at his own house in Dhaancha Bhawan area. In his suicide note, the deceased has accused the wife and in-laws of harassing him constantly. The note has been addressed to his brother Monu and in-charge of the Jamul police station. The police have investigated the handwriting of the deceased, and are now in the course of taking further action.

On a sombre note, Jagdish ended that he wanted to live with brother, wife, children, brother, father…….but it could not happen. 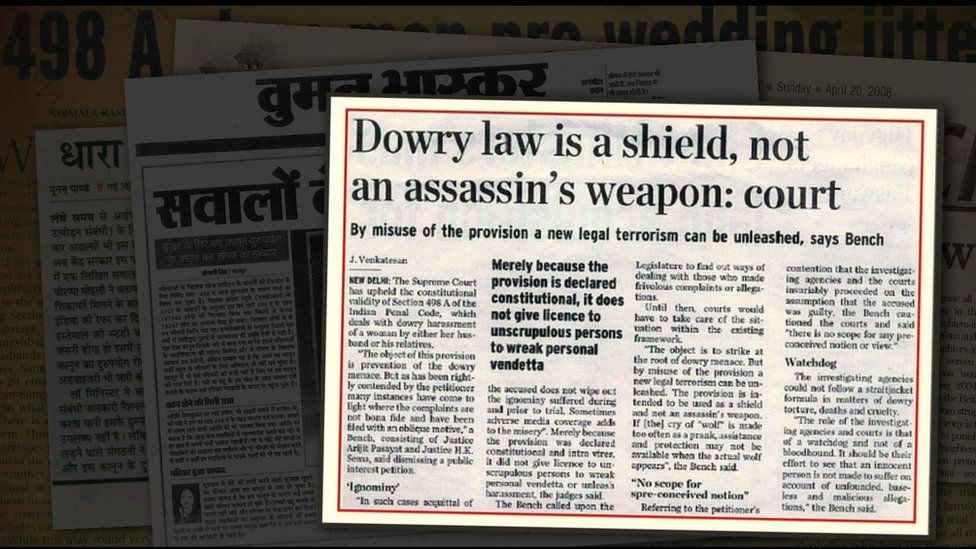 Such allegations, if true, are a blot on our society. Threatening and forcing a husband to pay alimony through false cases is nothing but sheer legal extortion.