India is a country where several criminals may be allowed to roam scot free, but a husband is certain to be punished if he skips making maintenance payments.

A family court in Gujarat sentenced a man to 2,400 days or six and a half years of simple imprisonment, for failing to pay maintenance to his wife for 80 months.

Captain Joseph alias Kanubhai Maharaj from Thasra town in Kheda district, owed Rs 2.86 Lakh to be precise, as maintenance to his wife. Principal family court judge M J Parikh, ordered the Ahmedabad police commissioner to take personal interest in arresting Joseph and putting him behind bars. The commissioner has also been ordered to give detailed report of Kanubhai’s arrest.

The jail term was ordered on an application made by the wife, Benita Macwan, who lives in Ramol. She made a submission that the family court had ordered her husband to pay maintenance in 2012 and since then the court had increased the amount from time to time as well. Her advocate Kishor Jamnani argued that the man defaulted on making payments on at least 80 occasions.

On the other hand, the court had issued a notice to Kanubhai, but he did not appear and kept missing the dates. The judged cited that maintenance was a relief paid to wife which was supposed to be done as per timelines, however, she did not receive the same due to dilatory tactics adopted by the husband.

The judge calculated 30 days per month by default and thereby awarded a sentence of maximum jail term for defaulting of payment to wife. 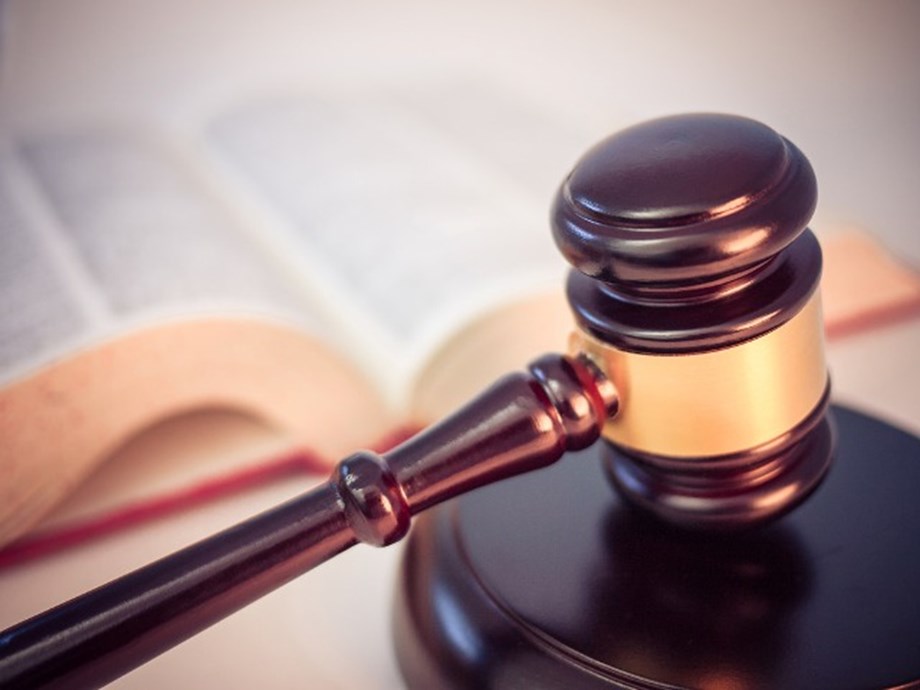 Some Observations For This Case: