Married Couples Reaching Police Stations Over Petty Fights; Ghaziabad Police Has A Message For Them

by Team VFMI
in DOMESTIC VIOLENCE, IN THE NEWS
0

Issued In The Interest For A Happy Married Life : Husband and Wife should respect each other, understand their feelings and live peacefully.

This is a simple yet effective message tweeted by Ghaziabad Police on August 6. The official handle posted a newspaper cutting of an article which detailed the number of couples approaching police stations in Ghaziabad over trivial issues. The article mentions how couples in today’s times are having no patience or zero tolerance and adjustment after marriage. Indirapuram police has been constantly receiving complaints such as below:

Often the wives are coming to register complaints saying,

My Husband does not return home early……he does not take care of kids……..I don’t want to stay with in-laws

While the husbands narrate how the wives are not doing any work at home, even if they are not working.

Several police stations in Ghaziabad such as Vaishali, Vasundhara, Kaushambi including Indirapuram have been witnessing a stir of day-to-day couple fights reaching at their doorstep. The police claims that there are nearly 3-4 complaints received daily. In most cases, the officers intervene and mediate between the quarreling couples and somehow ask them to make up and send them back home. In some matters, they do register the case if deemed necessary.

Over the past 15 days (until Aug 6), Indirapuram Police Station has received nearly 34 complaints of which 10 cases have been registered. Other numbers from respective police stations include: 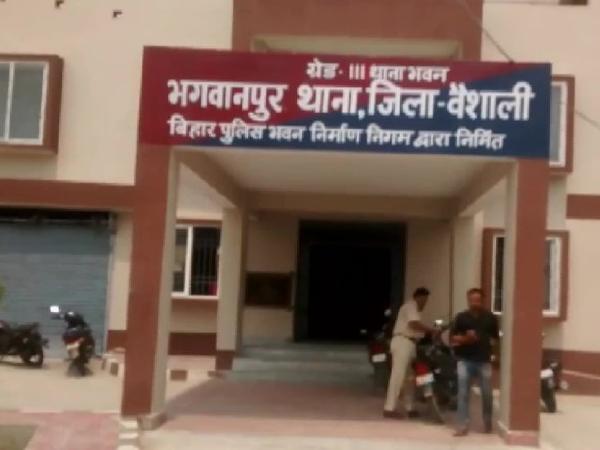 According to Indirapuram Police Station In-Charge, Sandeep Kumar Singh, main issues revolve around women doubting their husbands of having affairs or women insisting on not living with husband’s family. However, Singh says it is not possible to register cases in all such complaints or take any one party’s side. Therefore, the police makes an extra effort to counsel the couple in understanding and adjusting to daily issues. If they still do not understand, they are advised to visit a women’s cell or family consultation centre for further guidance. However, cases are immediately registered if the complaints pertain to dowry harassment or domestic violence.

Most couples hail from good income families and their profiles include either being businesspersons or professionals such as doctors, architects, fashion designers, engineers, pilots and so on. According to the police, it takes much more endeavour to convince these couples, given the nature of their profile. 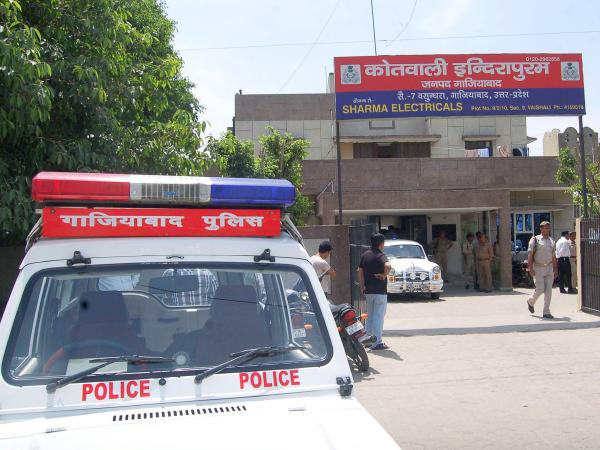