6 Disadvantages if you are planning to have six-pack abs

The fitness industry, especially the highly influential Bollywood flaunts toned stomachs and pitches workouts promising to get you six-pack abs, thereby making you think it’s the most desirable outcome of a dedicated fitness routine.

Six-pack abs are kind of a status symbol and yes, what better way to show the world how athletic you really are, right? Whether you are flipping through an e-magazine or the channels on TV, you hardly find protagonists today without displaying their toned abs. Thus we don’t blame you if you find it natural to desire showing off your midriff as well. 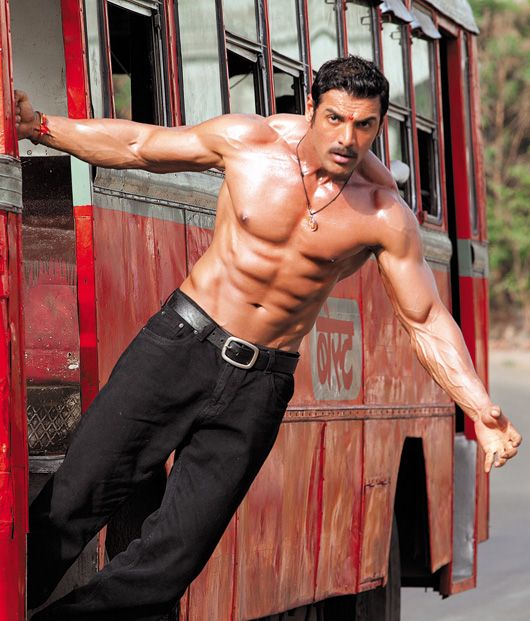 Let’s Begin With The Basics: What are Six-Pack Abs?

What most people do not realize is that getting six pack abs requires an unnaturally low body-fat which is what makes those ripped muscles show. Along with the strictest diet, you also end up spending hours at the gym, virtually leading a non-existent social life. Below are some of the must-to-know if you are planning to ape your reel idols.

You will be obsessed with keeping a six pack, and may starve yourself or worse develop an eating disorder just to keep a six pack. Whether or not you have a “six pack” depends mainly on your genetics. You may tend to overdo the regimes if the results do not show up and may end up damaging your health permanently.

2. Six-Packs Does Not Mean You Are Fit

Because having a six-pack serves no functional purpose, it’s safe to assume it also doesn’t provide any added health benefits. There are plenty of healthy, fit and athletic men without a six-pack, many of whom are stronger and faster than those who sport abdominal definition. On the flip side, there are also people who have a six-pack, but are unhealthy and lack functional strength.

3. Diet Must Be Healthy, Not Non-Existent

Unfortunately, diet is usually the hardest part where you will be saying no to the following things for eight weeks:

Basically you will be saying Good-Bye to happiness! 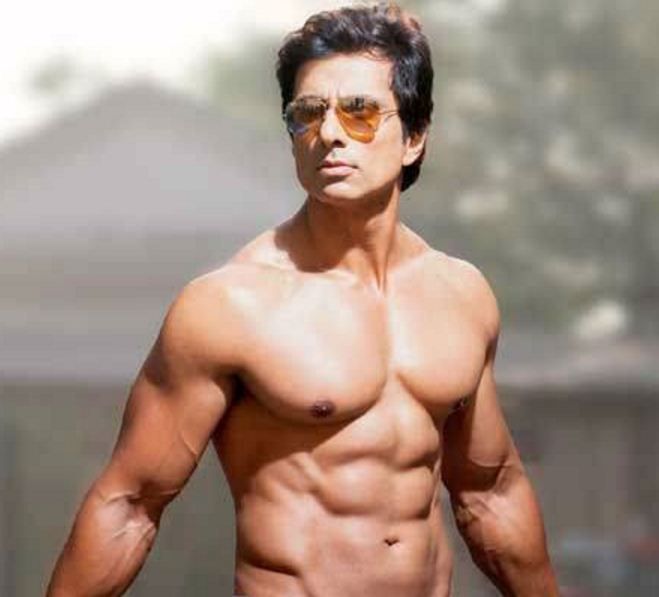 It’s possible to overwork the network of muscles that make up your abdominals and core. Just like any other muscle group, your abs are subject to strain if you over-exercise, perform an activity your body isn’t ready for, lift something heavy or sharply twist your body while playing sports.

When you reduce the fat in your body to as low as 10% or lesser, you may feel tired and fatigued too soon, and may also find it difficult to regain the energy you have lost. When you are trying to get six-pack abs, you are also on a strict diet and therefore may not be able to eat enough to get the energy. Feeling tired is definitely what you don’t want in exchange for a pack of abs.

Having those cuts, chiselled core and joints can increase your risk of injury as there is absolutely no cushioning around the bones.

Excessive and unsupervised bodybuilding can lead to renal injury. The culprit could be excessive circulatory myoglobin or a direct side effect of steroid use. Sudden and extreme increase in body mass, caused by bodybuilding, puts excessive pressure on the kidneys, which will then be forced to increase their filtration rate.