Earlier in July, twelve Israelis had been detained in Cyprus, after a 19-year-old British woman alleged she had been gang raped in the resort town of Ayia Napa.

In a big relief today, all teenagers who were accused of gang-raping the woman have been released this afternoon, after their accuser backtracked on her original story. The boys are seen hugging each other and their families.

Unlike in India, in a dramatic development, the Cyprus police has also arrested the accuser woman for making false allegations about the men. 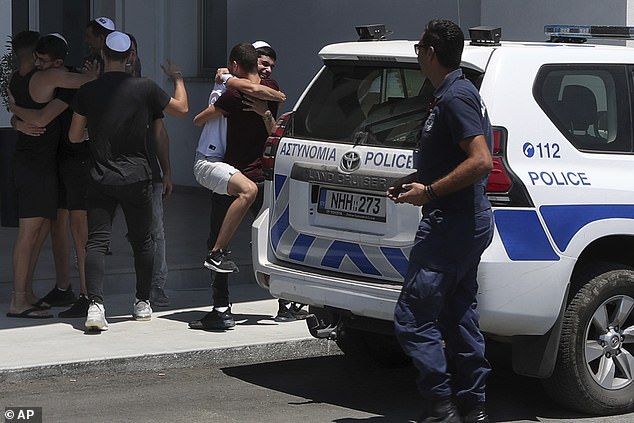 How the Plot Unfolded? 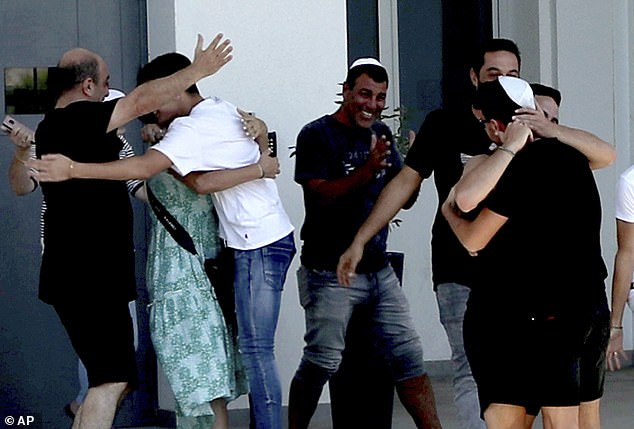 A police spokesman in Nicosia said,

Yaniv Habari, a lawyer for some of the now freed men, told the media,

The woman has changed her story. Those in custody have been released and allowed to leave. The parents of the remaining seven men were also informed and are obviously very happy and they want to get their children back as soon as possible.

Habari also said the accuser regretted what she said and now she’s being interrogated, and most likely she will be referred to court tomorrow.

My clients will take civil action against their accuser.