by Team VFMI
in IN THE LAW, SUPREME COURT
1

Chief Justice Ranjan Gogoi, who retires on November 17, has proposed to convene an international judicial conference from November 1 to 3.

He wrote to the law minister on August 14 requesting him to apprise/seek political clearance of the external affairs ministry for the conference. According to the Economic Times, invitation to heads of highest courts of 47 countries will be extended through the Ministry of External Affairs. The CJI plans to invite heads of highest courts of 47 countries and representatives of the United Nations and the International Court of Justice. On his superannuation on November 17, the CJI will be succeeded by senior-most SC judge SA Bobde.

Gender Justice One Of The Debates At The Conference

The CJI is learnt to have indicated in his communication to the law ministry that Prime Minister Narendra Modi will be requested to inaugurate the conference. Issues likely to be discussed include the role of judiciary in ensuring gender justice, populism and judiciary, constitutional interpretation, courts and privacy, data protection and artificial intelligence, bio diversity and sustainable development. The CJI is learnt to have indicated that such conferences facilitate improvement of joint efforts to protect citizen’s rights and freedom, enhance justice and lay foundation for judicial and legal reforms.

All eyes will be on Gogoi whether he aims to strike a real balance when it comes to Gender Justice, or advocates the same old principle of treating only one gender (women) with kids gloves. The effort to raise this issue by Gogoi is important, especially when he himself was charged by sexual harassment allegations earlier this year. Gogoi himself had gone through a trial by media when his name was made public even before a conviction.

Although, a three judge panel of the Supreme Court had absolved Chief Justice Ranjan Gogoi of sexual misconduct allegations by a former female employee of the court, the panel also released a three-sentence statement on May 6 saying that they found “no substance” in allegations and its report “was not liable to be made public.” 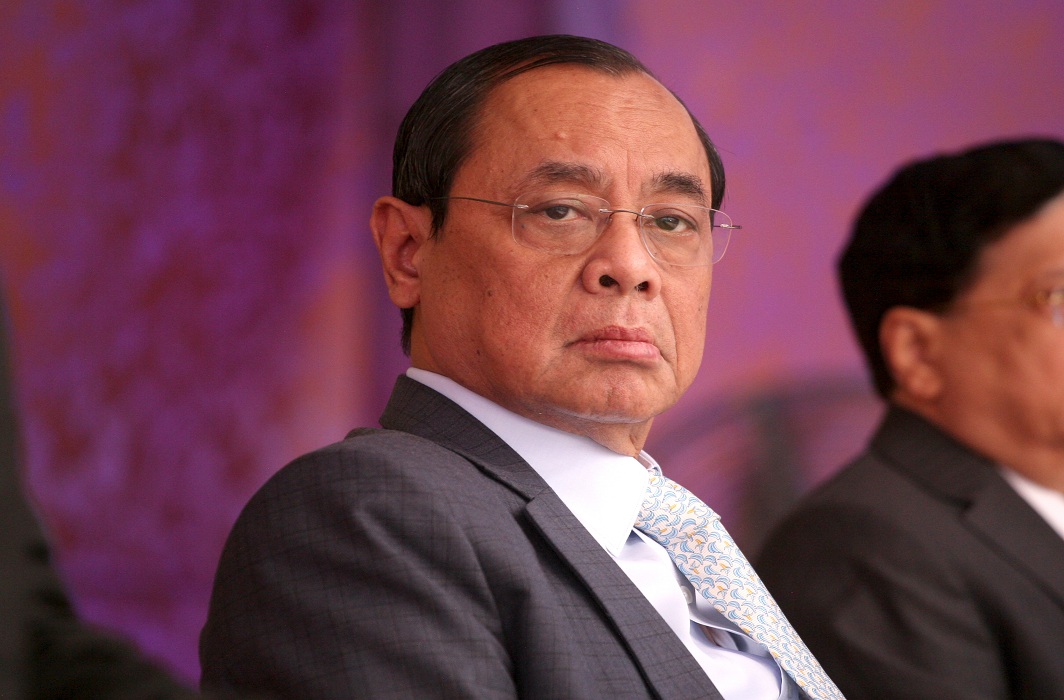 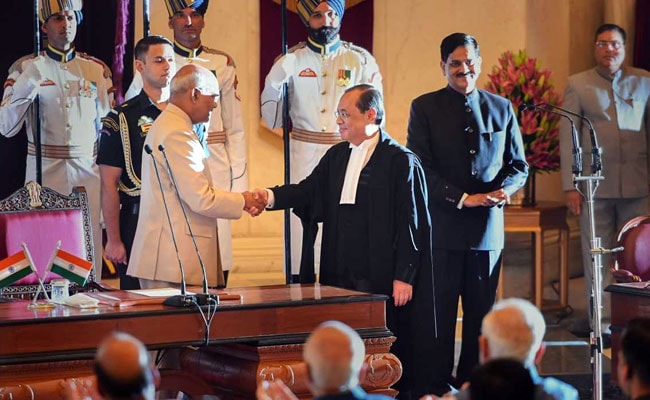 With the above incidents that have transpired during Gogoi’s role as the Chief Justice of India, men look forward with some hope if he will set the bar for an ‘equal and fair hearing for both genders’ before the media and society pronounces the man guilty.