by Team VFMI
in ADULTERY, IMPACT ON CHILDREN, IN THE NEWS
1

A woman has been arrested for allegedly staging the kidnap of her five-year-old son so that she could elope with her lover.

She wanted to take advantage of child-lifting rumours. The location of her phone was traced to Delhi

On the night of August 31, Zenab had come to the police station and claimed that her five-year-old son had been abducted by a woman. Based on her complaint, we registered a case of kidnapping. 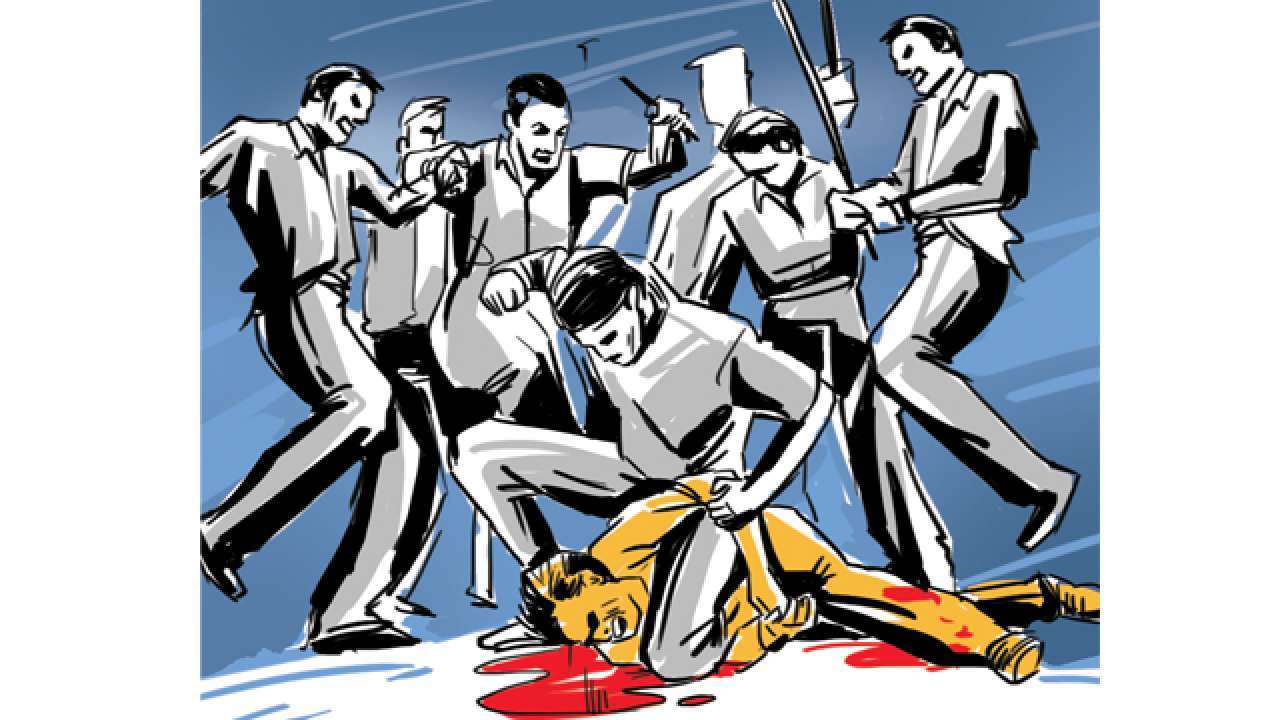 In Uttar Pradesh, for nearly a month now, there have been a spate of attacks on people over the suspicion of being child abductors or ‘child lifters’. Since August 9, as many as 160 people have been arrested in 50 cases related to attacks on mistaken identities and spread of rumours across the state. Here are few cases reported :