They were arrested from near a police station at around 7 p.m. While the fourth accused who was named in the FIR has been found to be someone else. Efforts are on to identify the right person.

However, Deepika Bhardwaj, an independent journalist who has been tracking this case closely, shared an update on the case yesterday via her Facebook account. She said that all boys who were arrested in the Amity University case were released on bail three days ago (September 13). She also added that with this confirmation, the accused barely spent anytime in jail (not even 10 days).

Bhardwaj further wrote that while all the students involved in the incident had been suspended by the university for six months, the girl in question (the root cause of the incident) never got arrested.

It must be recalled that this case did not just pertain to getting the boys beaten up. The girl had also filed a cross FIR alleging molestation by Harsh and Madhav and after a massive outrage on social media, UP Police on September 4, was almost compelled to release a video statement that they were following procedures and molestation FIR was just the beginning of their investigation.

After massive uproar over #AmityUniversity Case, @noidapolice releases a video:

“Whenever woman registers molestation complaint, it’s duty of police to file FIR. This is only beginning of investigation. Boys are stable and in their homes now”#JusticeForMadhav #JusticeForHarsh pic.twitter.com/FnJ2rZtCYP

On September 6, after the arrest of the trio, the girl had posted via her Instagram account quoting:

Harsh Yadav got down from the car and started abusing me. When I got down to talk to him, he bragged about his whatsoever political power he had and that he was a localite and said that he could do anything possible. When asked what do you think of yourself? He pushed me by my chest and tells me, “If in can do this here, so just imagine what can happen later.”

As per TOI report on September 6, the police was going to investigate the molestation charges levied by the girl on Harsh and Madhav. Circle officer 1 Swetabh Pandey then said, 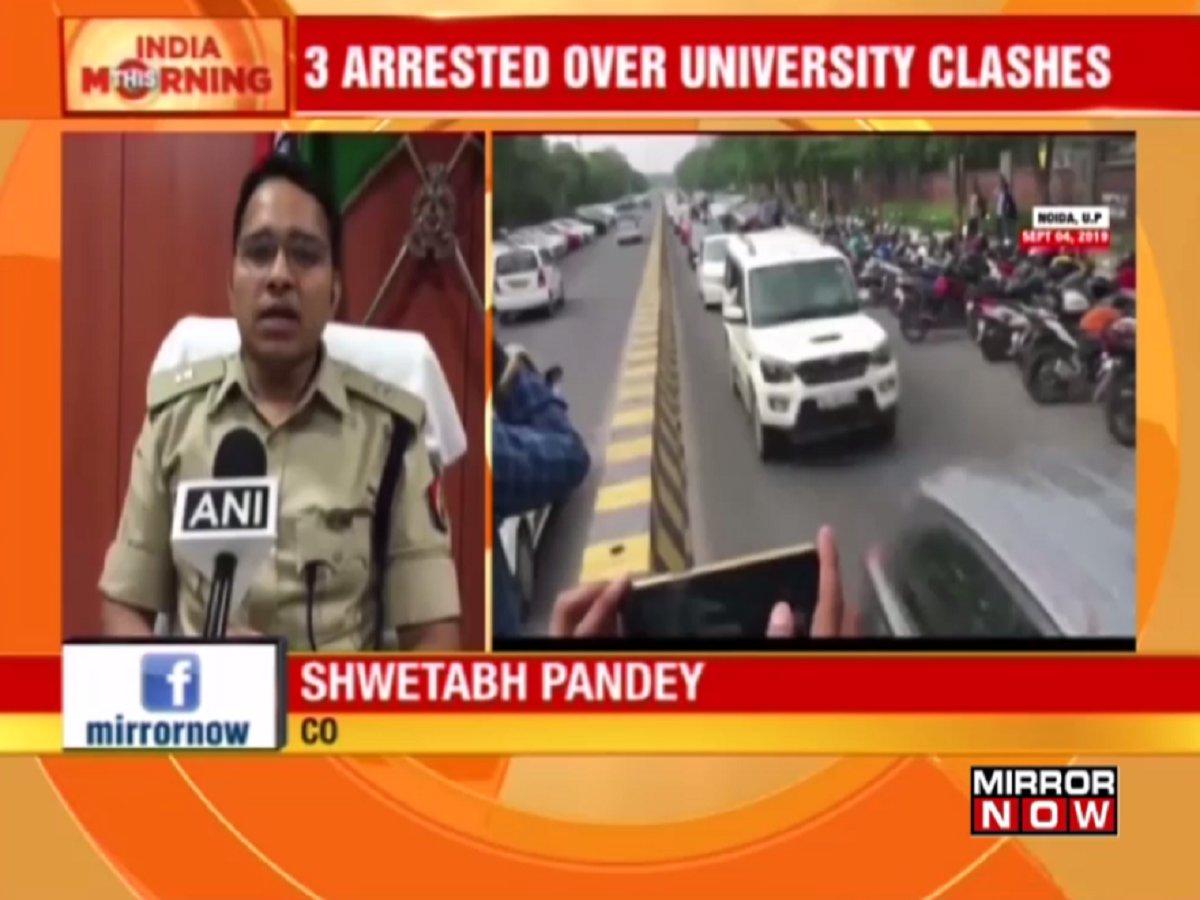 Below is the video statement that the girl released as well, where she even accused the Police SHO and her university for not supporting her.

#AmityUniversity | Girl releases video narrating how she was molested. She even accuses Police SHO & her university for not supporting her.

Charges of rape/molestation by any woman are extremely serious in nature and the Noida police did their duty by registering the FIR according to the girl’s statement. CCTV footages were primary evidences which would have cleared the charges of molestation either as true or fabricated.

It has been more than 10 days to the incident now, the accused are already out on bail. However, there is no update yet on the molestation case. If the charges were found to be true, the accused boys should have been booked. However, if otherwise, Noida Police must not let the girl escape without serious implications for filing a false report. 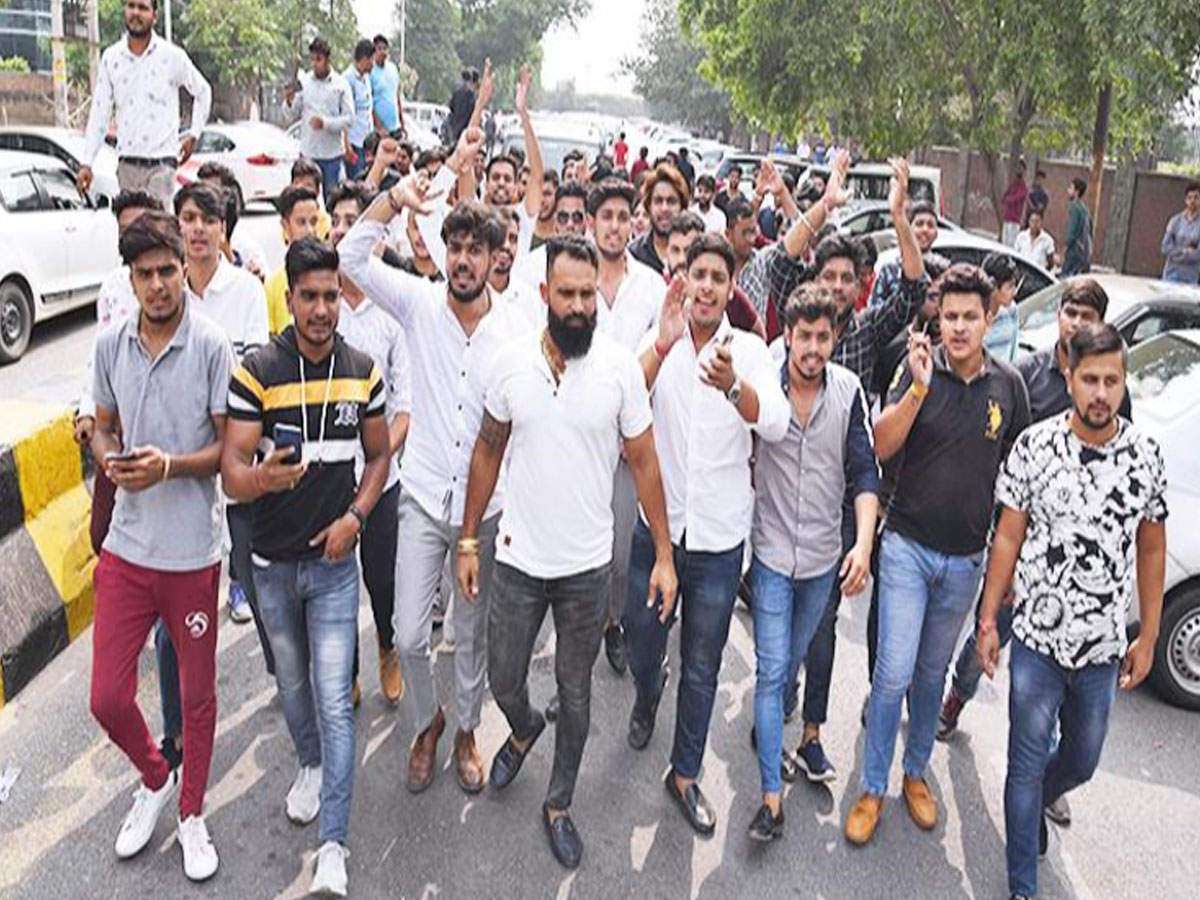 If charges were found to be a mere backlash against the FIR filed by Harsh and Madhav, this case is extremely vital not just in the interest of the accused, but several other girls/women who would be doubted whenever they approach police for filing molestation charges in the future.