by Team VFMI
in IN THE NEWS
2 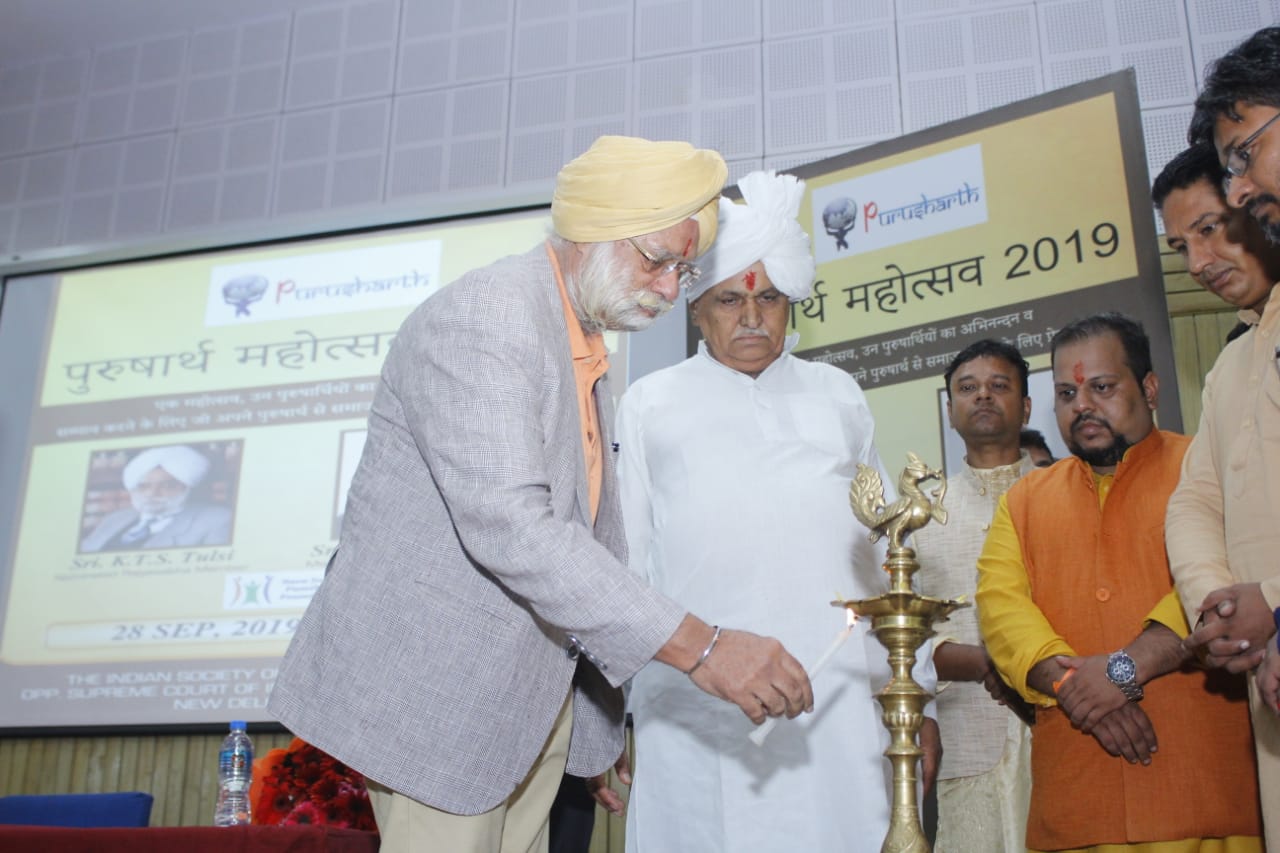 SIFF was humbled by the presence of KTS Tulsi, nominated Rajya Sabha Member as the Chief Guest and Anshul Verma, former Member of Parliament from Hardoi, UP as Guest of Honour. 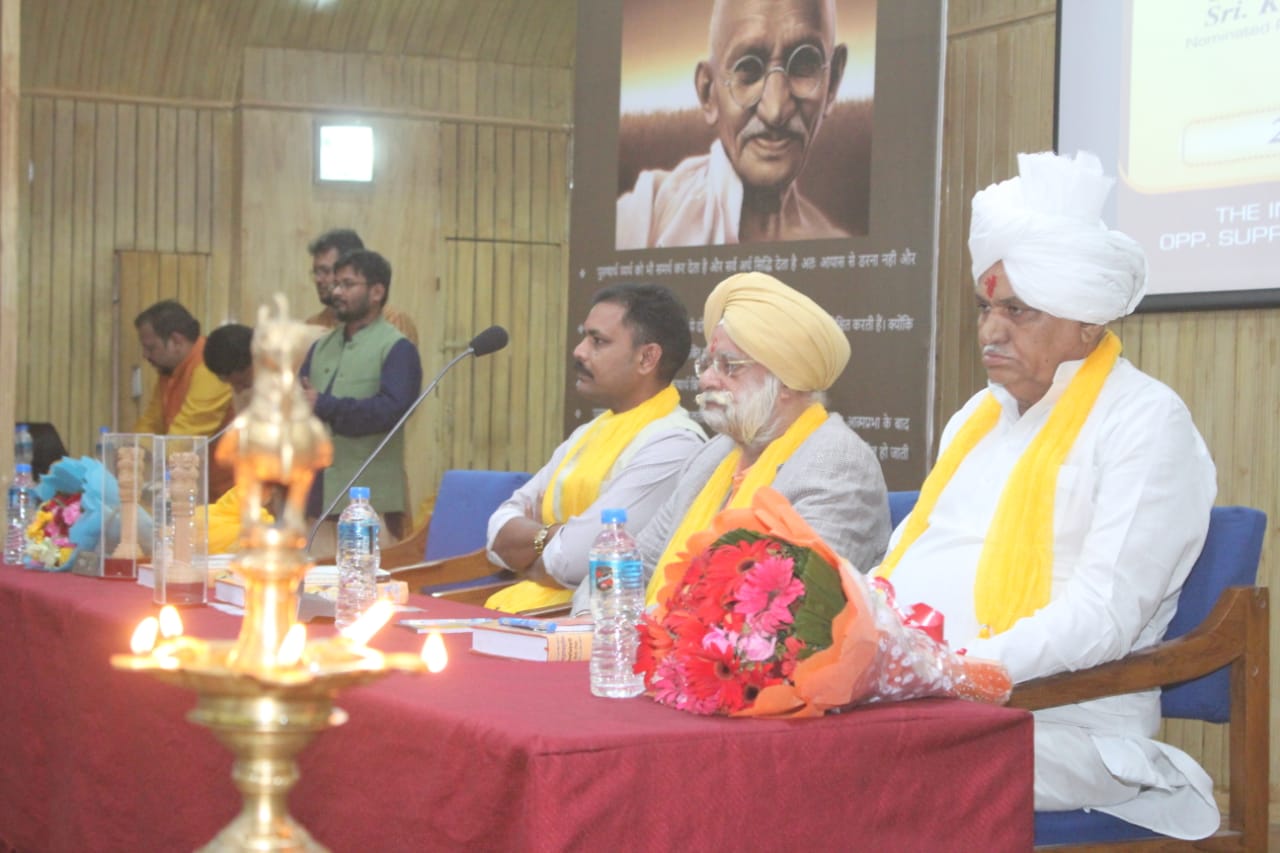 The first of it’s kind event in the capital, took place on Saturday, September 28 at the Indian Society for International Law, New Delhi. SIFF Team were excited to take pride in organising this gathering, as they focussed mainly on acknowledging heroes in real life who remained unsung with their support for noble causes without any backing from the external world. The award winners were carefully shortlisted for making them suitable for Purusharth award; an award about men’s willingness and public spirited efforts towards humanity.

This event also showcased the screening of short film titled, “Accused” directed by Jatin Chanana, which is based on the suffering of men in day-to-day life in society. Another renowned Documentary Filmmaker and Gender Rights supporter, Deepika Narayan Bhardwaj also showcased her upcoming documentary film trailer, titled “India’s Sons”.

The event concluded with a panel discussion by experts from different sectors of society and they also interacted with the audience and answered their queries.

Just by making laws, does not end the evil in society, evil ends when people set an example of their ideal behaviour. In 1991,  the number of cases of dowry harassment was 4668, which increased to 6776 in 2005 and 7638 in 2015. Apart from this, the number of false cases has increased day by day, where women have been taking advantage of their privileges by misusing the law. 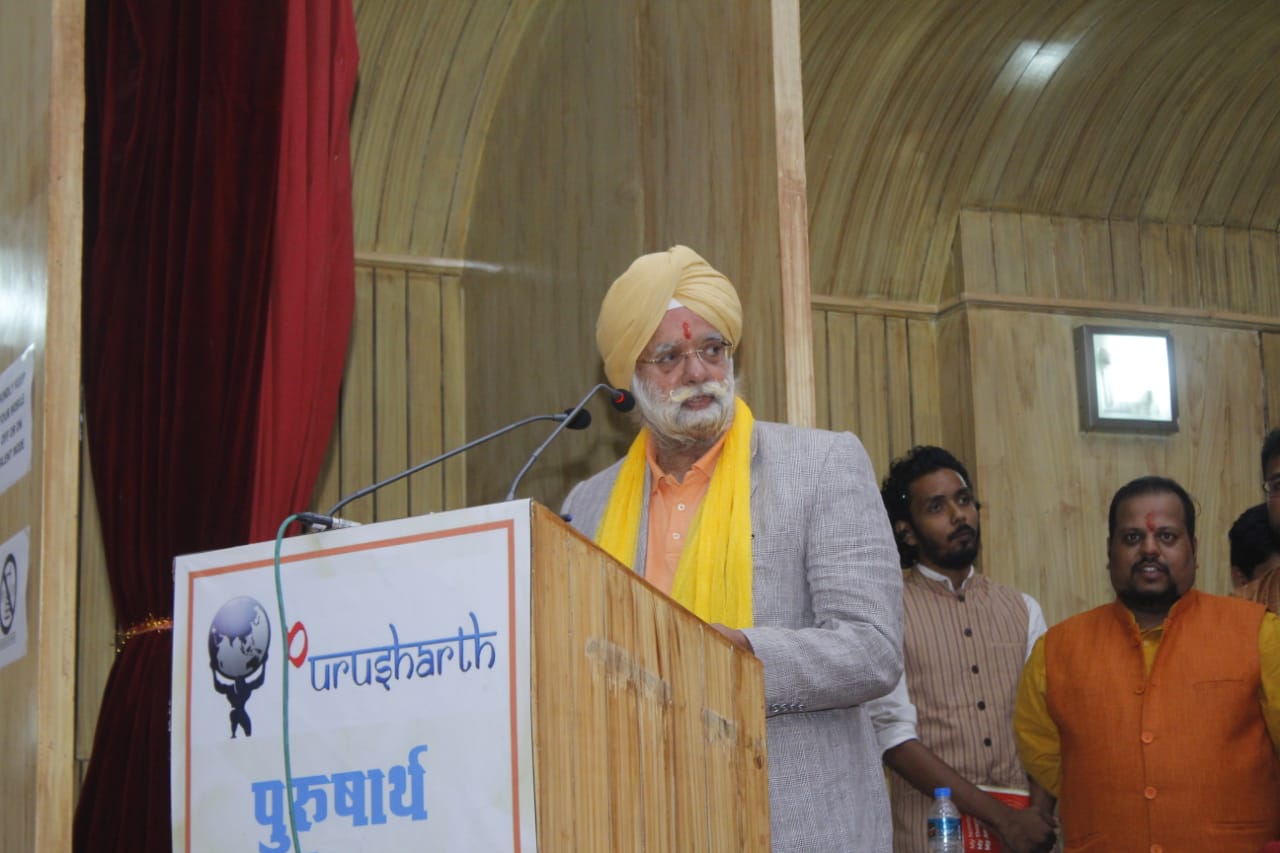 I have proposed in Parliament that the sexual harassment sentences should be gender neutral. This will ensure that the law is not misused and the society remains balanced. This initiative of Purusharth Festival 2019 is an initiative to provide justice to every victim and I wish that this beginning brings positive changes.

Anshul Verma too encouraged how this event was an effort to appreciate Men equally. He said,

Society will change only by educating people, because only education will give you independent thinking. India is a young country where the youth need right guidance that makes them mentally strong and independent. Purusharth Mahotsava is the beginning of new era of independent thinking in the society.

BELOW PETITION FILED BY SIFF MEMBER WAS ACCEPTED BY SUPREME COURT